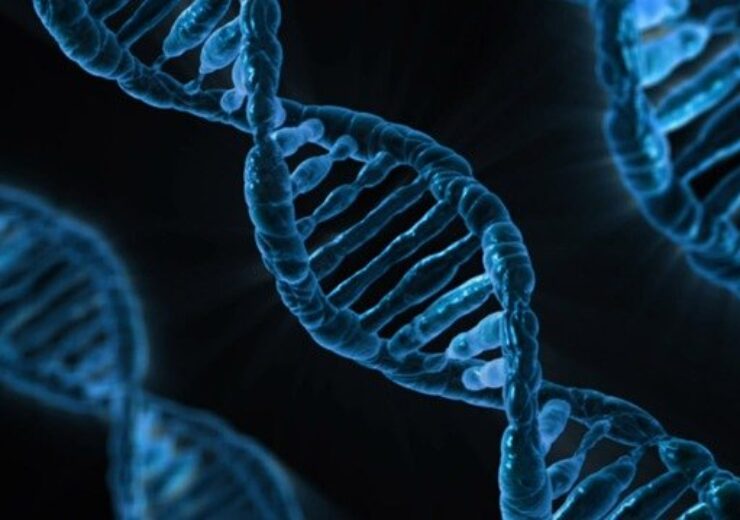 Otoferlin is a protein present in the inner hair cells of the cochlea that is critical for the communication between sensory cells of the inner ear and the auditory nerve by regulating release of neurotransmitters. People born with biallelic mutations in the otoferlin gene have profound hearing loss because this signal between the ear and the brain is lost. Decibel aims to restore functional otoferlin using gene therapy. A principal challenge is the size of the otoferlin gene, which is too large for the packaging capacity of AAV vectors. To overcome this challenge, Dr. William Hauswirth (UF), Dr. Omar Akil (UCSF), and collaborators employed a dual-vector approach to deliver the gene in two separate AAV vectors. This approach resulted in expression of the complete otoferlin gene, restored the signaling connection between the ear and the brain, and rescued normal hearing in a deaf, otoferlin-deficient mouse model.

“The dual-AAV gene therapy approach has shown significant promise in preclinical research as a method to deliver a large gene to the ear,” said William Hauswirth, Ph.D., Professor of Ophthalmology at University of Florida. “We were able to cure deafness in a mouse model and look forward to the potential of this technology in the development of a gene therapy to restore hearing in human patients.”

The AAV-mediated gene therapy technology is jointly owned by UF and UCSF, and Decibel has secured exclusive licenses to the rights of the two universities in the intellectual property. The technology has been incorporated as a key component of Decibel’s lead gene therapy program, DB-OTO, for treatment of individuals lacking otoferlin.

“There is a significant unmet need for therapeutics that can restore hearing in individuals with congenital, profound hearing loss. We believe AAV-mediated gene therapy is a modality well-suited to the ear, which could potentially have a major impact for patients,” said Laurence Reid, Ph.D., Chief Executive Officer of Decibel. “These important agreements support our goal to further advance our lead developmental gene therapy program, DB-OTO.”