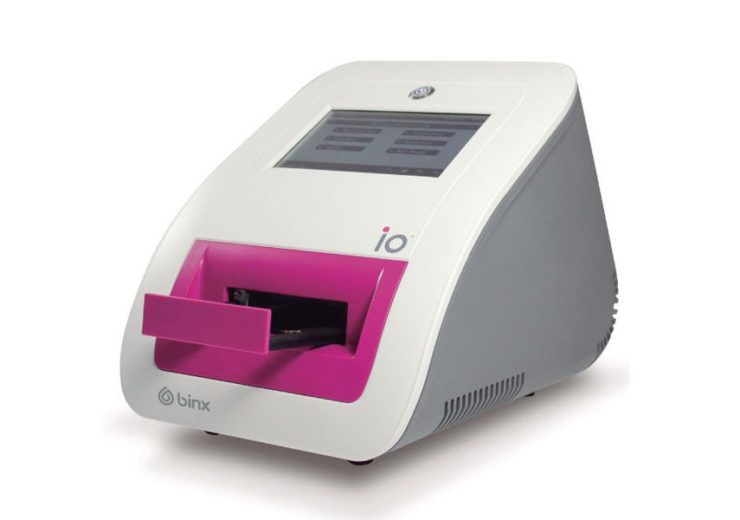 A new chlamydia and gonorrhea home test determining the presence and treatment of sexually transmitted infections (STIs) within 30 minutes can now be used from home, reducing the spread of infection.

“Doing this effectively means delivering fast, accurate, cost-effective solutions at brick-and-mortar locations, as well as physician-ordered, medical guideline-based testing online, that work to bring consumers from ‘worry to well’ in the locations most convenient for them.

“Through scientific rigour, guideline-based testing, and an ‘anywhere’ mind-set that puts the consumer at the centre of all we do, today we embark on a path to deliver omnichannel, high quality care in family health, starting with young people and STIs as our launching point.”

How does the binx chlamydia and gonorrhea home test work? 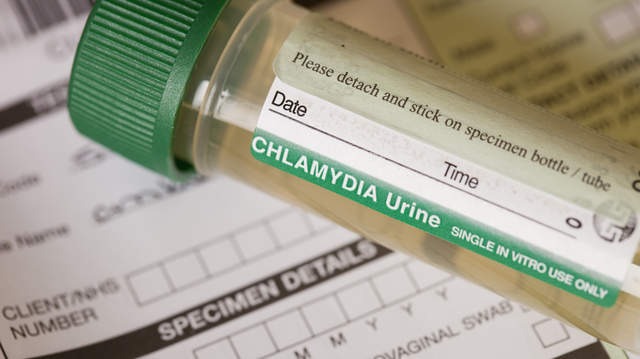 Most male STI tests require a urine or blood sample (Credit: Health)More than one million STIs are acquired worldwide every day, with chlamydia and gonorrhoea representing two of the most prevalent.

Latest statistics from Public Health England show that rates of STIs in England remain high, with a young person is diagnosed with a case of chlamydia or gonorrhoea every four minutes.

Similarly, in the US, infection rates have risen an astonishing 67% since 2013, with 20 to 24-year-olds most affected.

According to the World Health Organization, a person can have an STI without having obvious symptoms of disease, and infections can also be spread through non-sexual means such as via blood or blood products.

With its digital approach, binx aims to eliminate the increasing financial pressures healthcare professionals are under to improve efficiency, while maintaining a patient-centred approach to care with its io system, which is capable of detecting a broad range of infectious diseases.

The majority of chlamydia and gonorrhoea tests are sent to central laboratories, with a week-long waiting period from first visit to treatment.

This can result in  patients continuing to spread infection, and 40% of positive patients never returning for treatment.

The binx io system is positioned to radically change this paradigm, as it enables non-laboratory-trained users to run a test with the same accuracy as a central lab test in just 30 minutes, creating a new model for “test-and-treat” care.

The diagnostic system consisting of disposable cartridges (io cartridge), is expected to significantly improve patient outcomes due to its capability to avoid delays in treatment and unnecessary follow-up appointments.

The firm said that its platform allows patients and consumers to leave a retail pharmacy, primary care office, urgent care facility, and any other physical location with treatment in hand during a single visit.

Although the multiplex test has not been cleared for use in the US, the company recently completed its multi-centre clinical study for submission to FDA for clearance under its 510(k) regulatory pathway.