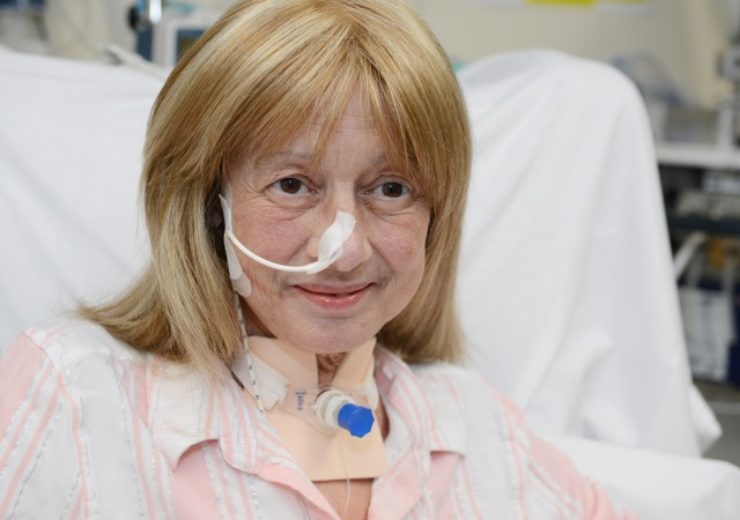 The app is being developed by visual speech recognition firm Liopa, who yesterday (April 29) received a grant from UK Research and Innovation – an organisation that gives funding to innovative technology.

The technology, named The Speech Recognition App for the Voice Impaired (SRAVI), was borne out of Queen’s University Belfast and Liopa will work in tandem with both the university and the Lancashire Teaching Hospitals NHS Foundation Trust to perfect the app.

The firm and its research partners hope the first technological device prototype will improve patient engagement and autonomy in patients with tracheostomies, who can move their lips normally but struggle to be vocal.

Clinical professor Danny McAuley from the Wellcome-Wolfson Institute for Experimental Medicine at Queen’s University Belfast and Consultant at the Belfast Trust, said: “The inability to communicate during an ICU stay is a major source of morbidity for patients, family and staff.

“A patient’s non-verbal attempts to communicate are often difficult to understand, which can be frustrating for patients and carers.

“This novel approach may allow better communication between the patient, staff and family from an early stage, and might enable the patient to take a more proactive role in their care and recovery improve recovery.”

Tracheostomy, also known as a stoma, is a surgical procedure that involves an incision into the the neck in order to place a tube into a person’s windpipe.

According to the NHS, a tracheostomy may be carried out to deliver oxygen to the lungs if the patient is unable to breathe normally due to an injury or accident, or because of weak muscles.

Currently, there are no formally accepted national standards in the UK for paediatric tracheostomy management.

Shondipon Laha, consultant in critical care and anaesthesia at Lancashire Teaching Hospital, explained: “This project will address a government priority to implement new digital solutions in the NHS.

How can the SRAVI be used by tracheostomy patients with impaired voices?

Alternative communication aids for tracheostomy patients are limited, therefore Liopa claims its easy-to-use app will have immediate benefit to patients, who “will also be empowered to take a more proactive role in their care and recovery”.

Powered by Liopa’s AI engine for visual speech recognition LipRead, the initial prototype will support a limited vocabulary in English, but the application can be further developed to support larger vocabularies and multiple languages.

Liam McQuillan, founder and CEO of Liopa, said: “SRAVI is based on our LipRead technology, an AI-based system that can decipher speech from videos of lip movement.

“LipRead has been trained using large amounts of video data of subjects speaking.

“The SRAVI application can be downloaded onto an android device and, when pointed towards the patient, the application will decipher which phrase, from a predefined list of allowable phrases, the patient is attempting to say.”

“We are delivering a beta version of SRAVI into critical care environments in two UK hospitals this year, and plan to be offering SRAVI commercially in 2020.”

The project will run for nine months and will include an evaluation phase, carried out in hospital critical care environments in Lancashire and Belfast.