ADx NeuroSciences is engaged in developing customised antibodies and neurodegenerative biomarkers for pharma and in vitro diagnostics (IVD) companies in the US, Europe, Japan, and China 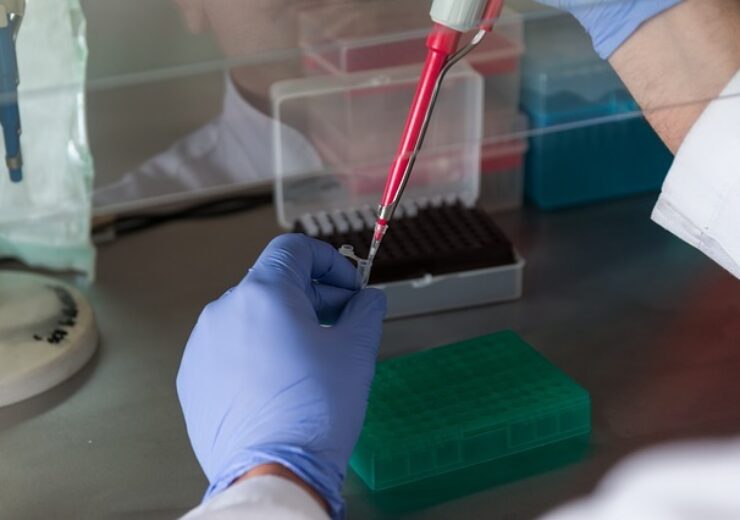 Fujirebio, a wholly-owned subsidiary of HU Group, has acquired Belgium-based ADx NeuroSciences for a total consideration of €40m.

Established in 2011, ADx NeuroSciences is specialised in developing customised antibodies and neurodegenerative biomarkers for pharma and in vitro diagnostics (IVD) companies.

It works with pharmaceutical and diagnostic companies in the US, Europe, Japan, and China.

The transaction is expected to be completed next month, subject to satisfaction of certain customary closing conditions.

Upon closing, ADx NeuroSciences will become a wholly-owned subsidiary of Fujirebio Europe and continue to serve its current partners and customers.

ADx NeuroSciences CEO Koen Dewaele said: “It is a unique opportunity for us to completely integrate the CDMO-based open platform strategy of Fujirebio in this way.

“Our partners will benefit from the synergies between our teams and the speed with which we can bring our antibodies and assays to the diagnostics industry and on various platforms, all under the high-quality mark of excellence for which Fujirebio has become well known.”

Fujirebio is a Japanese biotechnology company engaged in developing high-quality IVD testing solutions and is a pioneer in neurodegenerative disease diagnostics.

Through the acquisition, Fujirebio would combine its expertise in high-quality IVD products and strategic CDMO partnerships with ADx’s experience and biomarker portfolio.

ADx is enabled to expand its portfolio of advanced biomarkers and antibodies that help detect neurodegenerative diseases such as Alzheimer’s disease and Parkinson’s disease.

Also, the acquisition is said to enable additional know-how, expertise, and resources in the Fujirebio Neuro Center of Excellence.

Fujirebio president and CEO Goki Ishikawa said: “By welcoming ADx NeuroSciences in the Fujirebio group of companies, Fujirebio will be able to expand its antibody supply business and contract development and manufacturing (CDMO) offerings in the neurodegenerative field to our partners globally.

“Fujirebio is committed to invest in developing diagnostic kits in the field of neurodegenerative diseases, such as Alzheimer’s disease and Parkinson’s disease.

“We are excited to work together with the ADx NeuroSciences team to expand the global neurodegeneration biomarker testing market.”