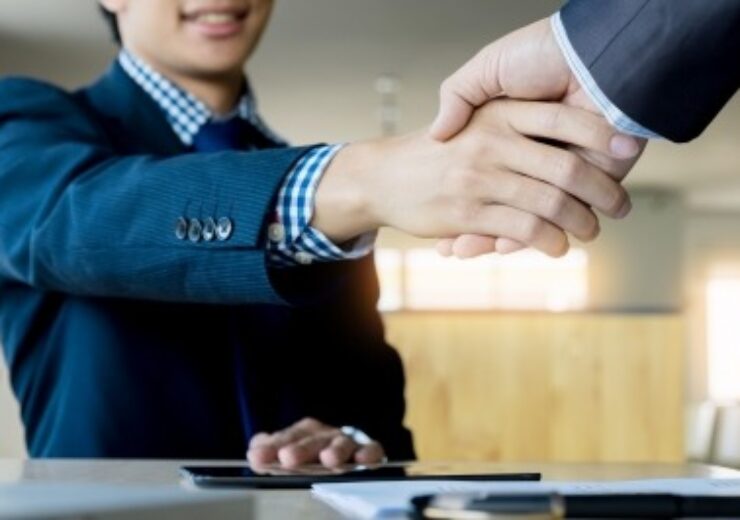 Cerus Endovascular, a privately-held, commercial-stage medical device company and AB Medica Deutschland Verwaltungs, a wholly owned subsidiary of Balt, today announced that they have entered into a strategic distribution agreement providing AB Medica with the exclusive rights to market and sell the newly CE marked Contour Neurovascular System and the Neqstent Coil Assisted Flow Diverter devices in Germany. Terms of the agreement were not disclosed.

“Our partnership with Balt, an internationally-recognized pioneer in the neurovascular sector, reflects the strength of our innovative product line and will provide significantly increased awareness and more rapid penetration of both the Contour Neurovascular System and the Neqstent device within Germany, the largest market within the European Union (EU),” stated Dr. Stephen Griffin, President of Cerus Endovascular. “Physicians in Germany have indicated their desire for greater access to our products and have, therefore, been very supportive of our decision to partner locally with AB Medica. We are excited to begin working closely together and eventually, to extending the distribution agreement into other key EU countries.”

Thomas Liebig, M.D., Professor in the Institute for Diagnostic and Interventional Neuroradiology at Ludwig-Maximillian’s Universität München (LMU) and Principal Investigator of the CERUS clinical trial of the Contour Neurovascular System, noted, “I am delighted with the progress that Cerus has made, thus far in Germany. At LMU, we performed the first case with the System in Germany back in 2018 and have been using the device consistently since CE Mark was granted.”

“Balt has a long history of delivering innovative, life-saving devices to the hands of physicians. With this partnership with Cerus, we are happy to continue with this tradition and look forward to providing two new unique products to physicians in Germany,” said Pascal Girin, CEO of Balt.

“This partnership represents the achievement of an important milestone in our stated strategy for a controlled product roll-out in key international markets such as Germany,” stated Dr. Sam Milstein, Chairman of the Board of Cerus Endovascular.