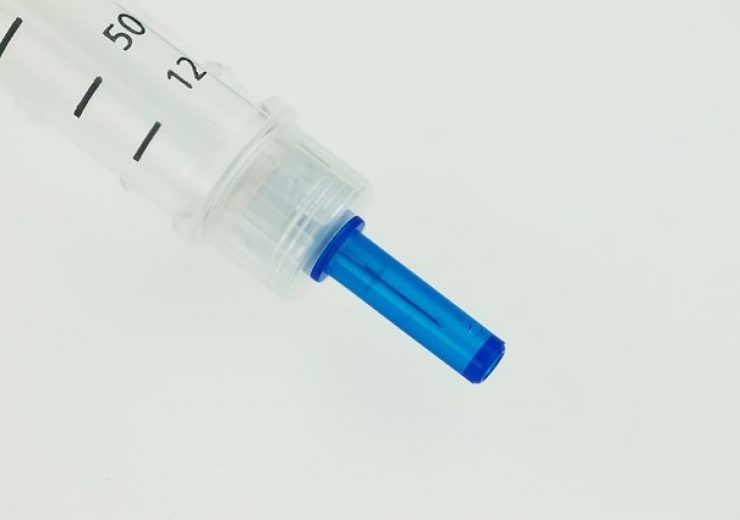 CeQur has already secured clearance from the US Food and Drug Administration (FDA). (Credit: E Eeasyc from Pixabay)

The company plans to use the funds for market development activities and a phased commercial launch of the device, including a limited market release this year. The funds will also used to support the scale-up of high-volume manufacturing.

The financing round was led by Credit Suisse Entrepreneur Capital and Endeavour Vision, with participation from new investors such as Tandem Diabetes Care, Ypsomed Group Federated Hermes Kaufmann Funds and Kingdon Capital.

Existing investors such as Schroder & Co. Bank and VI Partners have also participated in the round.

CeQur president and CEO Bradley Paddock said: “We are grateful for the support from this group of world-class investors, who share our vision to transform the lives of people with diabetes who require daily insulin therapy.

“In the pilot launch of CeQur Simplicity, we’ve been very encouraged by the feedback from healthcare professionals, payers, and people with diabetes, which validates that this novel device offers meaningful benefits to a large segment of people who are insulin dependent.”

CeQur has already secured clearance from the US Food and Drug Administration (FDA), as well as CE mark approval for the wearable insulin delivery device.

One Simplicity patch has the potential to hold up to 200 units of rapid-acting insulin administered in two-unit increments. On average, it is said to replace nine mealtime injections over three days.

According to the company, clinical research has demonstrated that up to 90% of patients using CeQur Simplicity reported following their insulin regimen better as compared to multiple daily injections (MDI).