CeQur has acquired select assets of Calibra Medical, one of the Johnson & Johnson Diabetes Care Companies. 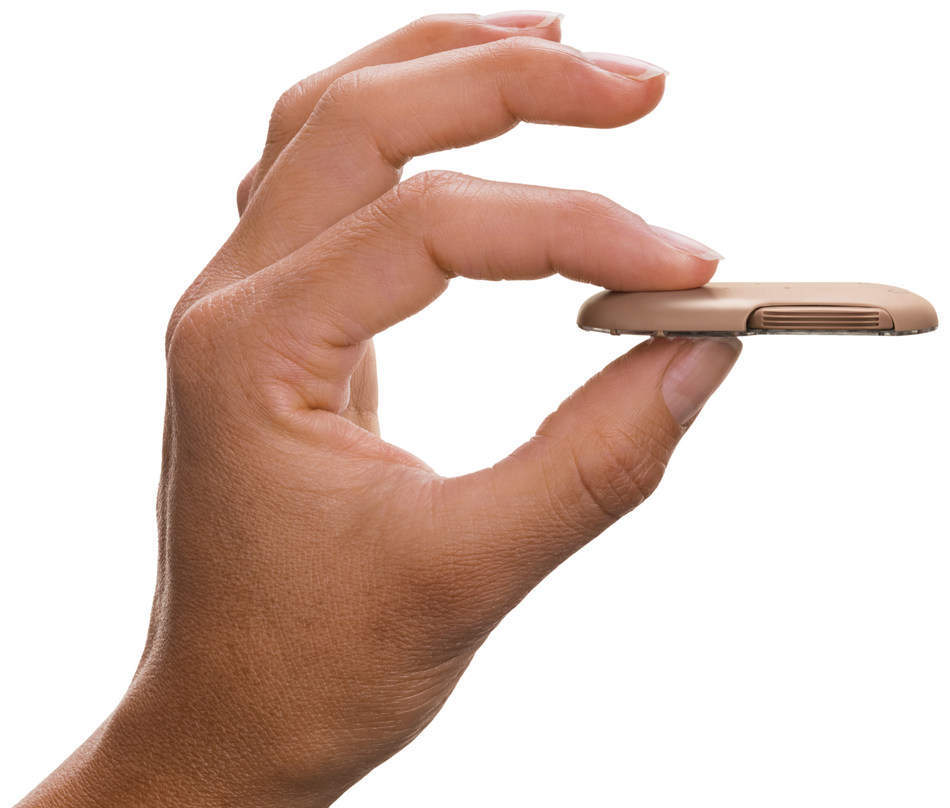 The transaction includes an exclusive worldwide license for the wearable, on-demand insulin delivery system previously known as OneTouch Via.

The Calibra system enables people with diabetes to discreetly and conveniently deliver rapid-acting insulin at mealtime. Financial terms were not disclosed.

“CeQur is dedicated to simplifying insulin dosing for people with diabetes, so that they can live healthier, more satisfying lives,” said Robert Farra, chief executive officer of CeQur.

“Clinical studies and real-world experience have shown that wearable, on-demand insulin delivery provides an ideal solution to the pervasive challenge of mealtime insulin delivery. The Calibra device is a perfect complement to PAQ, our basal and bolus insulin-infusion device. Both wearable devices provide simple, discreet, three-day insulin delivery without the barriers and discomfort created by injections.”

CeQur plans to launch Calibra’s insulin delivery device under a new name in mid-2019, following transfer of manufacturing equipment. “This device will enable us to begin reaching the diabetes community with simple, discreet, three-day insulin delivery that will free people from having to inject multiple times per day,” said Farra.

An estimated 70 percent of insulin users in the United States do not achieve this goal, primarily due to missed insulin injections. Lifestyle restrictions, injection challenges and social stigma are all barriers to consistent and appropriate insulin therapy.

“Basal and bolus insulin therapy works when we have the tools to determine the appropriate insulin doses and deliver them in a convenient way,” said Richard M. Bergenstal, MD, endocrinologist and executive director of the International Diabetes Center in Minneapolis, Minnesota.

“Results from the Calibra clinical study were quite impressive, showing that the device provides an easy way for patients to deliver bolus insulin at mealtimes on top of an individualized basal insulin injection. Having options available for patients that makes insulin delivery easier, more discreet and convenient is one way to help improve diabetes management.”

“The Calibra device is well designed with impressive clinical results,” said Eric Milledge, executive chairman of CeQur. “The number of people with diabetes who require insulin will continue to grow. Given the proven benefits of this device, as well as the range of patients it can support, CeQur will improve the health and simplify the lives of these individuals.”

CeQur is developing and commercializing advanced yet simple-to-use insulin delivery devices that make it easier for people living with diabetes to adhere to therapy and stay in control of their disease. The Company’s simple, three-day, wearable devices provide freedom from multiple daily insulin injections.