Human organ-on-a-chip devices are helping scientists to study disease pathology and treatment, as well as the toxicity of new drugs 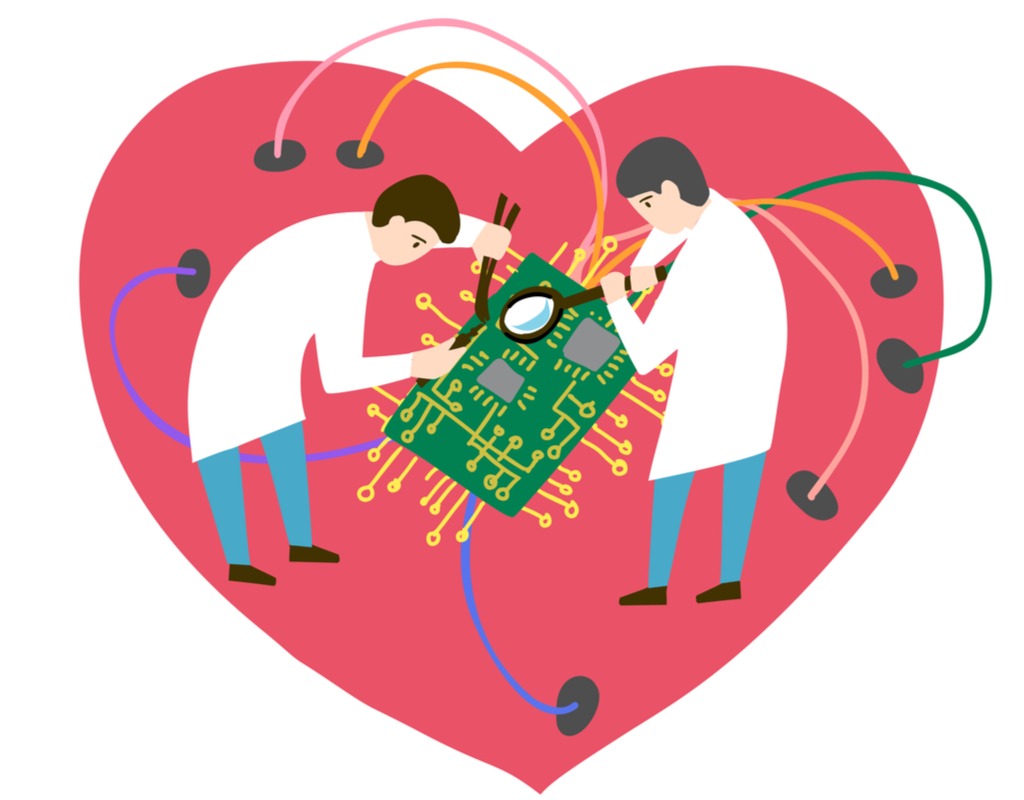 The heart is one of many organs that has had its function replicated on a chip (Credit: Shutterstock/Le Panda)

The work of a human organ is made possible due to a complex network of cellular processes – but there is a branch of biochemical engineering that seeks to replicate much of that activity on a chip outside of the body.

Through a combination of cell biology, engineering, and biomaterial technology, the microenvironment of the chip simulates that of the organ, allowing researchers to implant and observe the behaviour of both healthy and diseased cells, giving them insight into disease pathology and the effect of potential treatments.

The first human organ on a chip modelled the lung and was created by a team at Harvard’s Wyss Institute, led by Donald Ingber.

Since then, advances in the fields of cell biology and microfluidics, among other fields, have led to more accurate models of human organs, as well as multi-organ on a chip devices made to gain a more holistic insight into healthy and impaired organ function.

Here we take at look at four of these organs and how they simulate a microcellular environment.

Ingber and his team’s lung model includes two microfluidic channels lined with lung cells and capillary cells, with a micro-thin sheet of polydimethylsiloxane (PDMS) – a highly stretchable polymer – separating the two cell types the same way a cell membrane in the body would.

Two smaller side channels are present so that when a vacuum device is attached and suction applied, the faux membrane stretches and creates the same physiological movements in each cell that taking air into the lungs does, filling the alveoli on the lung-cell lining with oxygen and allowing it to be transferred across the membrane to capillary cells.

The clinical relevance of this organ on a chip device is that by culturing diseased human lung or capillary cells inside it, researchers can study how the malady impacts the breathing process replicated using the above technique, as well as testing pharmacological treatments that could rectify any negative change.

The lung-on-a-chip endeavour was recently boosted by a new breakthrough that replaces the polymer membrane with one made out of collagen and elastin, creating the most human-accurate air-blood barrier yet.

The liver performs many functions within the human body, but it is most commonly known for metabolising both xenobiotics – substances foreign to the human body – and nutrients.

The liver contains microscopic hexagonal structures known as hepatic lobules that facilitate communication between different cells within separate divisions, and in order to model this on a chip, researchers have used a technique called electrophoresis, in which an electric current is used to separated molecules as they move through a liquid.

The cells are then placed onto circular PDMS chips in a pattern that reflects their in vivo placement and they’re cultured and sustained in a lab using specialised equipment to induce the flow of oxygen and nutrients necessary to grow.

One reason for creating a liver on a chip, just like any other human organ on a chip, is to test pathologies and treatments for location-specific diseases, like hepatitis.

But this model has most commonly been used to test the toxicity of pharmaceuticals and environmental toxins by introducing them to the hepatic lobules and observing the cell response to determine their potential to cause liver injury.

Just like in the liver, and in fact any of the body’s organs, certain substances found outside of the body can cause toxicity that damages the heart.

Known as cardiac toxicity, one reason for the creation of the heart on a chip device was to screen drugs in pre-clinical trials to determine their risk.

Also following a similar pattern to the other human organ on a chip devices, the heart on a chip was designed as a way to better study diseases that have their greatest impact on this organ, and in this case which are the biggest cause of death worldwide.

The device itself mimics the beating of the heart by placing cardiomyocytes – the muscle cells of the heart – on a silicone chip and uses microfluidic channels to provide oxygen and nutrients, enabling the cells to grow and sustain themselves.

The result shown in several research projects is the same rhythmic contraction and expansion exhibited by the organ in vivo, and when drugs are introduced that have been shown to increase or decrease a patient’s heart rate, they’ve been shown to have the same affect on an in vitro heart on a chip device.

The kidneys contain filtering units called nephrons that remove toxins in the body introduced by xenobiotics, which are first metabolised by the liver before entering the kidneys in the blood, where they’re turned into urine and stored in the bladder for elimination.

In order to replicate this filtering process on a chip, researchers have cultured individual components of the nephron in a microenvironment made up of silicone and PDMS coated with extracellular matrix collagen – a protein produced by the body that facilitates cell adhesion and aids growth.

Nevertheless, the ability for kidney-on-a-chip devices to screen drugs for potential nephrotoxicity – kidney damage caused by toxins – has been shown in numerous studies.