We take a closer look at the 10 biggest medical device companies based in the Asia-Pacific (APAC) region, ranked by their annual revenue from last year 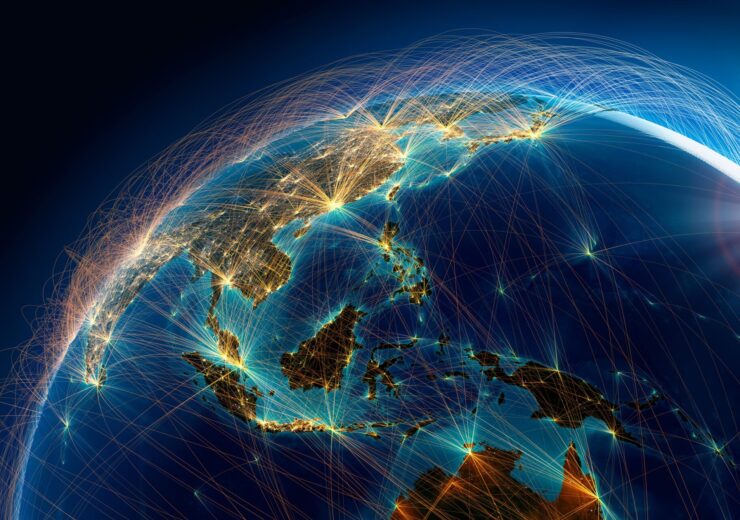 Olympus, Terumo and Sysmex are among the biggest medical device manufacturers in the Asia-Pacific region (Credit: Anton Balazh/Shutterstock)

The global medical device industry may be dominated by North American and, to a lesser extent, European companies, but the Asia-Pacific (APAC) region is comfortably the third-strongest after these two.

We take a look at the 10 biggest companies in this space right now, based on total revenue figures provided by analytics firm GlobalData.

Japanese firm Olympus Corporation was founded in 1919, and initially specialised in microscope and thermometer businesses before gaining notoriety for its camera and audio products – which have since been handed over to OM Digital Solutions.

Today, the Tokyo-based company is a leader in the endoscopy segment, and holds a 70% global market share in gastrointestinal endoscopes, but also makes a range of imaging systems, and surgical instruments, disposables and implants.

Olympus reported an annual revenue of $7.3bn in 2020 and currently employs more than 35,000 people across 39 countries.

Terumo Corporation is based in Tokyo, Japan, and was founded in 1921 with the intention of manufacturing clinical thermometers and other vital medical devices that could no longer be imported by the country following World War I.

The company makes a vast range of medical products in 2021 – from stents and catheters under its cardiovascular divisions, to blood collection and infusion systems, patient monitors and hypodermics.

Terumo reported an annual revenue of $5.8bn in 2020 and currently has about 26,400 global employees.

Tokyo-based Hoya Corporation was founded in 1941 as a manufacturer of lenses, and other optical products, before moving into the emerging healthcare and information technology sectors.

Despite being one of the younger firms on this list – having been founded in 1987 – Sydney-based Sonic Healthcare Limited is one of the biggest companies in Australia, and one of the leading medical device manufacturers across the entire Asia-Pacific region.

It mainly operates in the field of diagnostics, focusing on laboratory medicine, radiology and diagnostic imaging, and primary care services.

Sonic Healthcare reported an annual revenue of $4.8bn in 2020 and employs close to 37,000 people across eight countries.

Japanese company Nipro Corporation was founded in 1947 as a light bulb recycling business before transitioning into manufacturing medical equipment, with an initial focus on dialysis systems.

In addition to its numerous pharmaceutical products, the Osaka-based firm makes devices used in renal care, diabetic care, home infusion therapy and in vitro diagnostics, as well as a wide range of hospital equipment.

Kyoto-based firm Shimadzu Corporation was originally established in 1875 as a manufacturer of educational physical and chemistry instruments, and, two years later, was also involved in Japan’s first manned balloon flight.

Sysmex Corporation is based in Kobe, Japan, and was founded in 1968 as a medical electronics firm.

Sysmex reported an annual revenue of $2.8bn in 2020 and currently employs about 9,200 people globally.

Today, in addition to these areas, the Shenzhen-based company makes everything from ventilators, defibrillators and anaesthesia machines to IVDs and orthopaedics.

Nihon Kohden Corporation was founded in 1951, and its first notable work was producing and marketing hearing aids for a company called Trio Electric Laboratories.

The Japanese firm generated an annual revenue of $1.7bn in 2020 and employs more than 5,000 people across Asia, Europe and the Americas.

Today, the Melbourne-based company is perhaps most famous for its range of medical gloves, although it also makes several other items of protective equipment, and decontamination solutions.

Ansell generated an annual revenue of $1.6bn in 2020 and currently employs more than 12,000 people globally.