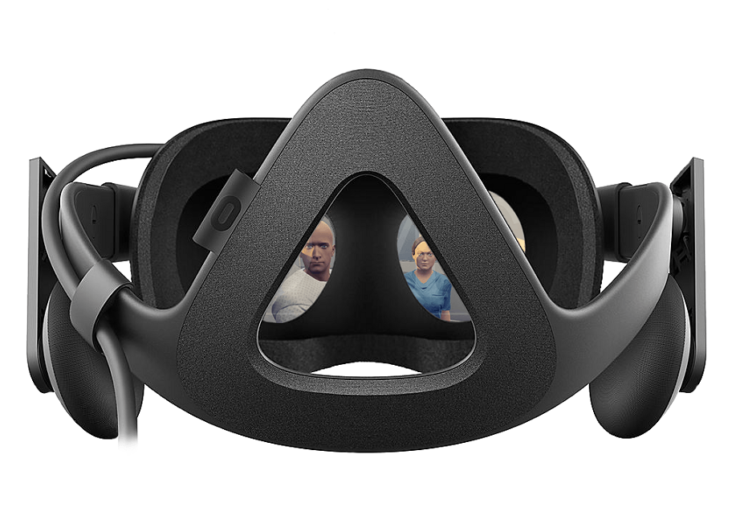 Doctors in the south of the UK will practice medical training using virtual reality (VR) to improve emergency treatment for patients with Type 1 diabetes.

The training sessions are currently being developed by NHS England and diabetes and VR medical simulation company the Oxford Medical Simulation (OMS), with their collaboration funded by Danish pharmaceutical company Novo Nordisk.

Up to 60 doctors will be able to use the technology to prepare for medical emergencies in at least 100 scenarios, designed by OMS.

NHS England Clinical Director of Diabetes Dr Partha Kar said: “Embracing technology is at the heart of the NHS Long Term Plan and training doctors using VR is another example of modernising the NHS to help improve care for patients with diabetes.”

How will the VR medical training be carried out?

The VR medical training will include combining NHS clinical expertise with the VR software-programming Oculus Rift headsets to achieve the maximum benefit from the exercise as often as they want, without risking the patients’ lives.

Dr Jack Pottle, an NHS clinical entrepreneur and co-founder of Oxford Medical Simulation said: “When I was in training we’d learn on the wards, it was called ‘see one, do one, teach one’.

“I had never practised managing a diabetic emergency until I had to do it in real life. You wouldn’t expect a pilot to fly a plane full of passengers without having practised first. Why do we think that’s acceptable for doctors and nurses?”

The system is currently being piloted through Health Education England in multiple NHS sites.

Results from the trials and feedback from the patient volunteers will determine whether the VR headsets will be adopted nationwide throughout the year to treat diabetic patients.

According to a 2017 report by patient, healthcare professional and research charity Diabetes UK, one in six hospital beds are occupied by someone with diabetes, and by 2030 it’s predicted this will rise to one in four.

As part of the same report, 260,000 people with diabetes experienced a medication error which could have resulted in serious harm or even death.

People diagnosed with Type 1 diabetes have higher chances of developing life-threatening complications when in hospital than outside it.

These emergencies can be difficult for doctors and nurses to recognise but can be fatal if not treated quickly.

High quality training for front-line staff is vital to improve patient care in these situations.

The minister of state for digital, culture, media and sport Margot James said: “Oxford Medical Simulation is a great example of the ground-breaking digital companies that the UK is constantly producing.

“I was hugely impressed when I met the company and tried their technology earlier this year and it’s great that it will now provide training for doctors across the NHS as they treat patients with diabetes.”