Ventura Interatrial Shunt is a minimally invasive implant, designed to minimise the excessive pressure in the left-side of the heart 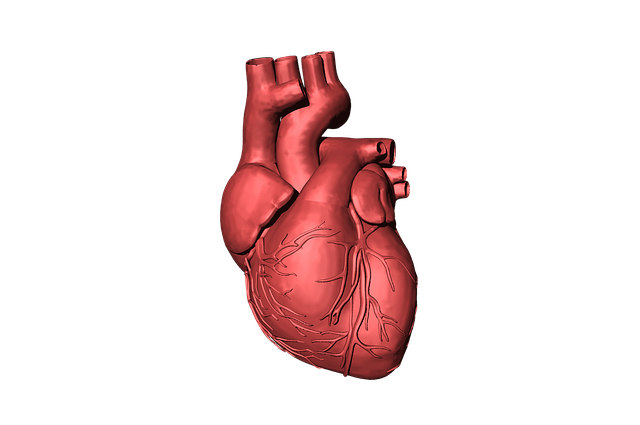 Ventura Interatrial Shunt is a minimally invasive implant, designed to minimise the excessive pressure in the left-side of the heart, preventing the accumulation of fluids in the lungs, which may lead to the severe heart failure (HF) symptoms.

The company said that its Ventura Interatrial Shunt is currently being evaluated in a global, randomised, controlled, double-blinded, US Food and Drug Administration (FDA) IDE pivotal trial.

The clinical trial, dubbed RELIEVE-HF, is designed to evaluate the safety and effectiveness of shunt therapy in reducing HF morbidity and mortality and improving functional status.

The study is enrolling 500 advanced HF patients with preserved or reduced left ventricular ejection fraction who remain symptomatic despite the use of guideline-directed medical and device therapies.

V-Wave is a medical device company based in Israel and the US, developing interatrial shunt device technologies for the treatment of heart failure.

V-Wave CEO Neal Eigler said: “CE mark for the Ventura Interatrial Shunt System is a significant milestone for V-Wave, as it recognizes that this therapeutic product conforms to the standards of the European Medical Device Directive.

“Along with the FDA Breakthrough Device Designations we received last year, CE Marking will help accelerate the introduction of our potentially impactful clinical treatment to the millions of patients suffering from heart failure.”