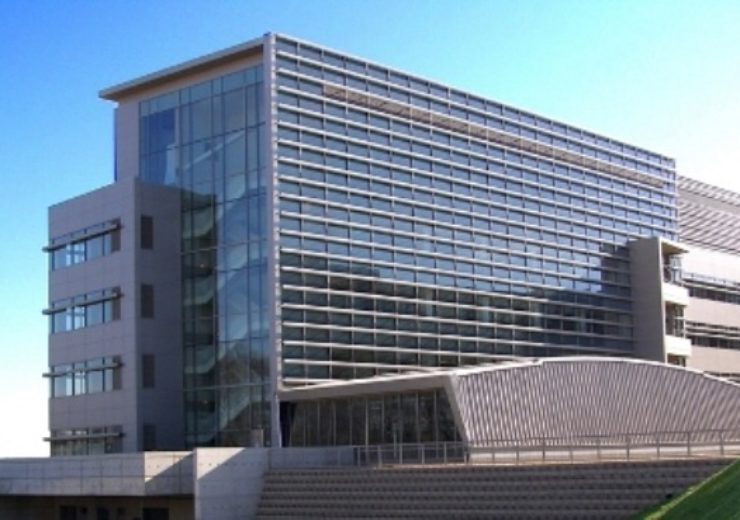 PAH is a disease that affects approximately 20,000 patients in the USA and is a severely debilitating, progressive, life shortening disorder that predominantly afflicts women, with an average age of about 50 at the time of diagnosis.

“It causes high blood pressure in the pulmonary arteries, which results in failure of the right ventricle of the heart,” noted cardiologist and V-Wave Chief Medical Officer, William T. Abraham, MD.

“Patients are currently treated with multiple medications that improve symptoms and outcomes for a while, but often, symptoms worsen and patients need more invasive medications that have significant side effects and cost more than $150,000 a year. Balloon atrial septostomy is an alternative treatment that creates a flow of blood (a shunt) from the right to the left atrium, which improves right ventricular function. Septostomy is a guideline indicated therapy for PAH that has been shown to improve symptoms and exercise capacity, but its adoption has been limited by frequent septostomy closure and inadequate control over the shunt diameter. V-Wave is testing an investigational therapeutic implantable device that is placed in the heart through a catheter inserted through a vein in the groin. The goal of the implant is to create a well-controlled, durable shunt that will yield more reliable results and prolong the benefits found with septostomy. The FDA has agreed to initial human testing of the V-Wave shunt in patients who remain severely symptomatic despite multiple medications.”

“Through the Breakthrough device program, the FDA may grant sponsors earlier market approval based on intermediate and surrogate endpoints that correlate with patient improvement. Sponsors would then gather longer term, more traditional clinical endpoint data during the early post-market phase. We are thrilled to be able to work even more closely with the FDA to accelerate the introduction of potentially clinically impactful PAH therapies in the USA. Given the small patient population and the severity of the disease, Breakthrough Designation may provide an opportunity for expedited access of this novel therapeutic approach to highly symptomatic and compromised PAH patients who need better treatment options as quickly as possible.”

V-Wave is a privately held medical device company with offices in Israel and the U.S.