Patients could be experiencing complications after having a cardiac device implanted due to significant variations in hospital aftercare, study finds 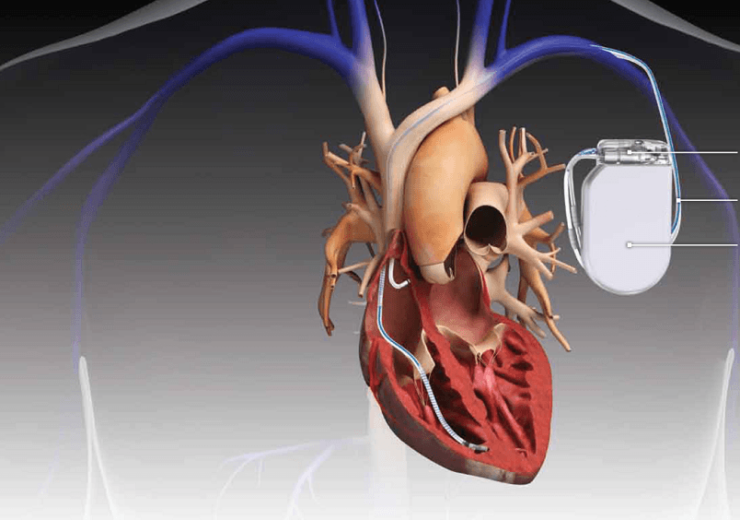 Significant variations in hospital aftercare could account for post-surgery complications for patients who have cardiac implantable electronic device (CIED) implants, according to research published today.

One in 12 people who receive heart devices like pacemakers experience major problems in the three months following surgery, based on the study of 174 hospitals and 80,000 patients across Australia and New Zealand.

With CIEDs being such a standard form of treatment for heart complaints, it is suggested the different quality of care that people receive may account for the wide variation in the rate of complications after surgery.

Dr Isuru Ranasinghe, a senior cardiologist at the University of Adelaide, was concerned with the results as they reveal a high level of issues for such a common procedure.

He said: “Permanent pacemakers and implantable cardioverter-defibrillators are among the most common and costly devices implanted in hospitals.

“Serious complications can cause considerable patient harm and add to avoidable healthcare costs.

“About 60% of these complications occur after leaving the hospital, so many doctors and hospitals may not be fully aware of the complications experienced by patients.”

Implantable cardiac devices have been used for decades to treat heart failures, usually caused by problems with the heart’s electrical system, which instructs it to contract and pump blood throughout the body.

Cardioverter-defibrillators are used for heart failure treatment when the person is considered to be at high risk of dying from an abnormal heart rhythm, called sudden cardiac death.

When a problem with the heartbeat is detected, the device delivers an electric shock to restore the heart rhythm to normal.

Pacemakers are often fitted to elderly people who suffer from bradycardia, a condition that causes dangerously slow heart beats, by sending electrical pulses to prompt the heart to beat at a normal rate.

According to the University of Adelaide researchers, nearly 19,000 pacemakers and more than 4,000 defibrillators were implanted in Australia alone last year.

Common complications that required further operation on the patient resulted from bleeding from the wound site, infection at the implant or where the wires into the heart got displaced.

The study, which was published in the academic medical journal Annals of Internal Medicine, looked at more than 80,000 patients across Australia and New Zealand.

Most of these were fitted with permanent pacemakers, and some with implantable cardioverter-defribrillators.

“CIED complications are common, with 8.2% of patients implanted with new devices having a major device-related complication within 90 days of their operation.

“Complications experienced by patients vary between two and three-fold among hospitals, which suggests that there is significant variation in CIED care quality.”

The researchers stated their study reveals a vital lesson – that hospital staff should be routinely reporting complication rates in an effort to foster greater transparency among clinicians, hospitals and their larger communities.