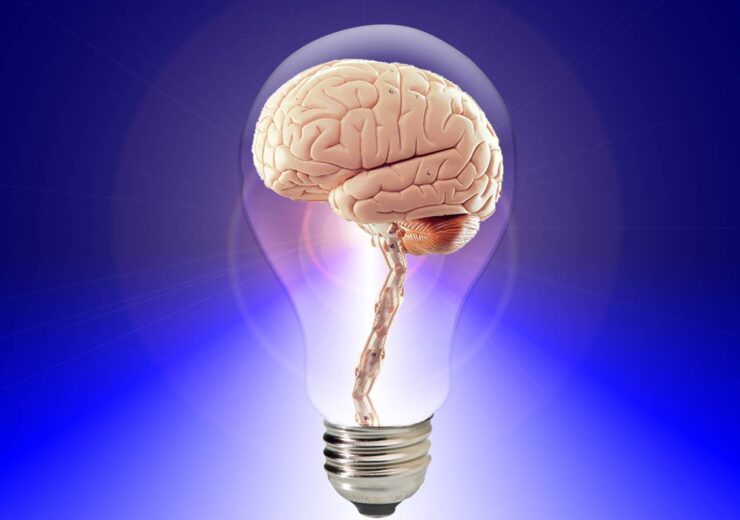 Six “groundbreaking” medtech projects are set to receive a total of £32m ($42m) in funding from the UK government.

An AI-based X-Ray scanner enabling walk-through cancer diagnosis, robotic muscles to assist stroke patients, and hearing aids that autonomously adapt to their surroundings are among the research projects being backed.

The funding will be provided by the Engineering and Physical Sciences Research Council (EPSRC), and comes as part of the government’s research and development roadmap — a strategy introduced in July 2020 to increase R&D public spending to £22bn ($28.9bn) per year by 2024.

Details of six new projects set to receive funding were revealed on 7 September, during a speech by UK science minister Amanda Solloway at London Tech Week 2020.

Ahead of her announcement, Solloway said: “The pioneering projects we are backing today will help modernise healthcare, improving all of our lives now and into the future.

“Today’s announcement is part of our ambitious R&D roadmap and underlines our commitment to back our incredible scientists and researchers, and invest in groundbreaking research to keep the UK ahead in cutting-edge discoveries.”

Lord Bethell, innovation minister at the UK Department of Health and Social Care (DHSC), said: “These pioneering new projects will help us further improve care for patients and make life easier for NHS staff, cementing the UK’s status as a world leader in research and technology – ultimately saving thousands of lives.”

By 2050, the project is aiming to scale-up this technology and create walk-through, airport-style X-Ray scanners that can produce rapid, detailed images of the human body.

The hope is that, as a result, structures often hidden within the body could be revealed, helping to detect cancerous tumours, and diagnose the most common form of arthritis — osteoarthritis — more effectively.

InlightenUs will receive £5.4m ($7.1m) from the UK R&D roadmap. It is being led by the University of Edinburgh, which will work with universities in Nottingham, and Southampton, to bring the AI-based X-Ray technology to hospital wards and GP surgeries.

The emPOWER project, which is led by researchers from the University of Bristol, is set to receive £6m ($7.9m) from the UK government.

This funding will be put towards development of assistive robotic technologies to help restore muscle strength in stroke patients, or people living with degenerative diseases such as muscular dystrophy.

emPOWER intends to overcome some of the limitations associated with current assistive wearable technology — which are often bulky and uncomfortable, and can require two people to put on and take off.

The project will attempt to use robotics to restore the confidence, independence and quality of life for patients, while also reducing costs to the NHS.

Edinburgh Napier University-led research project COG-MHEAR is developing hearing aids capable of autonomously adapting to the nature and acoustic quality of their surroundings.

This would make noise more intelligible for hearing aid users — compared with many current devices — and could also reduce the amount of effort they have to put into listening.

This 5G-Internet of Things (IoT) enabled technology will receive a funding boost totalling £3.2m ($4.2m) via the government’s R&D roadmap.

When combined with AI, this innovation could allow scientists to monitor the brain as never before, helping gain a better understanding of neurological diseases such as Parkinson’s and Alzheimer’s.

The hope is that, by offering a non-invasive, more effective alternative to current brain monitoring approaches, this method could enable pharmacological and neurotechnology-based treatments for these types of diseases.

U-care is a research project looking to exploit new laser, optical fibre and imaging technologies in the treatment of certain diseases.

It will attempt to deliver therapy for bacterial diseases and viruses in confined regions of the body — such as the lungs — using catheters inserted into the body for long periods, and in areas of the body that have been subject to surgical procedures.

By ‘cutting out’ single cells, and leaving the surrounding cells undamaged, these technologies may also be used to remove cancerous tumours that previously couldn’t be operated on due to their proximity to critical structures in the body.

Quantum imaging for monitoring of wellbeing and disease in communities

Researchers from the University of Glasgow will be given £5.5m ($7.2m) for a project looking at quantum imaging technology for monitoring wellbeing and disease in communities.

It aims to create a “home for the future” by providing patients with feedback on their health and wellbeing where they live — rather than in a traditional healthcare setting.

By bringing clinically-approved sensors into the home, the project will allow carers, healthcare professionals, or patients, to measure vital signs such as blood flow, heart rate and brain function.

This will mean both physical and mental wellbeing can be monitored at home, enabling tailored programmes to improve people’s lifestyles, and potentially rehabilitation following surgery or non-communicable diseases (NCDs).