The UK recently adopted the GMDN classification system as part of its new medical device database, which came into force at the start of 2021 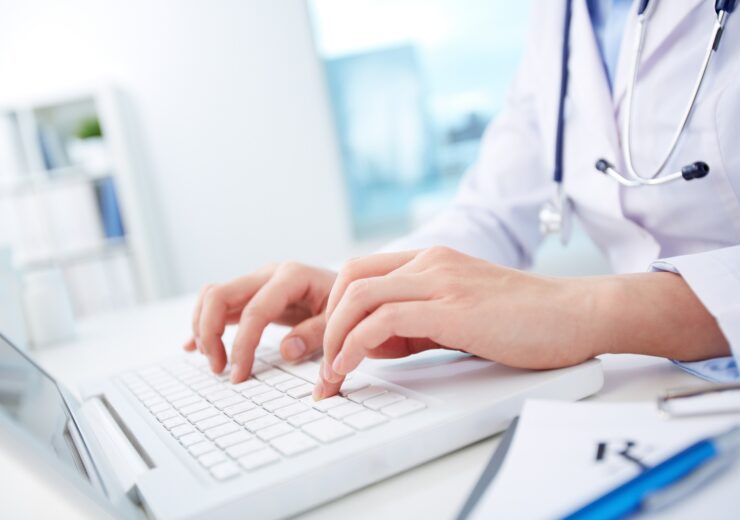 The UK introduced its new medical device database upon exiting the EU on 1 January 2021 (Credit: Pressmaster/Shutterstock)

The newly-introduced medical device database in the UK will create a “hugely valuable resource” for medtech businesses, healthcare providers and academic studies – according to an industry executive.

The nationwide Medical Device Information System (MDIS), which was introduced on 1 January 2021, requires all marketed medical devices to be registered with the MHRA by their manufacturers.

Mark Wasmuth, the chief executive of the GMDN Agency – the organisation behind the global, standardised classification of medical device products – said this comes as a “huge boost for international harmonisation”, and will allow hospitals, patients and suppliers to identify and manage the technologies they use for the first time.

“I expect to see a growing number of medtech businesses using this MDIS database as a valuable resource because the GMDN enables data to be easily analysed, and also compared with devices used in other countries,” he added.

“This will make it increasingly valuable for epidemiological studies too. For instance, it enables the easy comparison of the clinical data for a new design of hip-joint implanted in, say, a patient in Oxford with comparable ones used in a patient in Melbourne and elsewhere.

“Currently, this is virtually impossible, yet this sort of pooling of results reduces the time taken to introduce new medical technologies, while keeping the highest standards of safety.

“Better data makes for better decisions. The MHRA’s database will also be accessible to the public to meet the growing need for stakeholders to find more accurate information about the devices they use, and supports recommendations from the recent Cumberlege review on effective medical device regulation.”

Many countries across the world – including Australia, Brazil, Canada, Russia and the US – legally enforce the GMDN (Global Medical Device Nomenclature) that comprises part of the new UK MDIS.

The EU, and therefore the UK, also previously used this classification system, having adopted it in the 1990s.

In January 2020, however, the EU announced it would require manufacturers in its member states to register their medical devices via an alternative European Medical Device Nomenclature (EMDN) system – once the upcoming EUDAMED database has been introduced.

During its transition period in 2020, the UK opted out of this system and instead chose to mandate the GMDN under its new MDIS, which came into effect after the country officially exited the EU on 1 January 2021.

“With millions of medical devices being manufactured around the world, most with long and complicated names, it is often hard to know if two devices perform the same function, or do something different,” Wasmuth said.

“That is a huge problem as it can threaten patients’ wellbeing if the wrong equipment is ordered or, worse, used.

“Bar codes do not help here, and so this danger is overcome through having a consistent and clear form of naming – a nomenclature.”

The GMDN currently lists more than 24,000 groups of medical devices, with around 600 new terms created every year.