Prime Minister Boris Johnson told the country last week to prepare for a no-deal Brexit, but BIVDA is urging the UK and EU to reach an agreement for the benefit of the IVD industry and the vulnerable people it serves 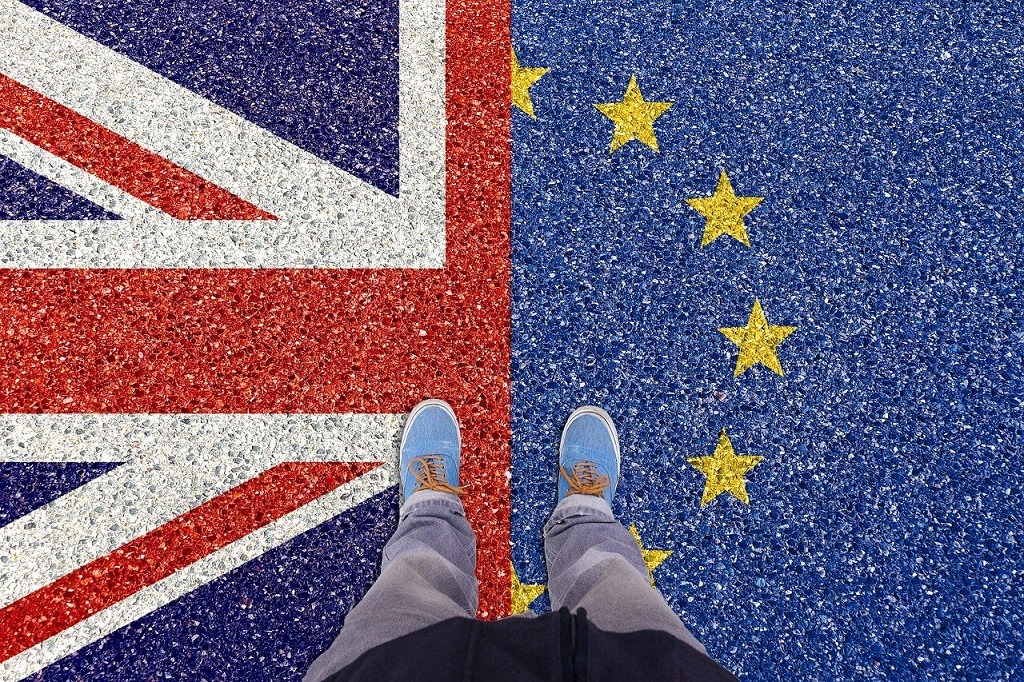 BIVDA warned that a no-deal Brexit would hold up the supply of vital IVD equipment (Credit: PxHere)

The British In-Vitro Diagnostics Association (BIVDA) has urged the UK and EU to keep working on a trade deal, warning that a no-deal Brexit would impact the most vulnerable.

Trade talks are not over, with Minister for the Cabinet Office Michael Gove stating in an interview that the door for negotiation is “still ajar”.

Williams said: “It is concerning to hear the Prime Minister talking of no deal. The smooth import and export of IVD devices is critical to patient care and any potential impact of delays at our ports and airports would impact the most vulnerable.

“There is still time left for a deal, but we are helping BIVDA members prepare for a no-deal scenario.

“At the same time, many IVD companies are engaged with the COVID-19 pandemic, regulatory preparedness and a drop in take-up of non-COVID testing demand.

“The UK and EU must keep talking and finalise a deal that is the best interests of patients and the life sciences sector.”

How is BIVDA helping members prepare for a no-deal Brexit?

According to a BIVDA spokesperson, the organisation has been supporting its members during the Brexit process in numerous ways.

Working closely with the Department of Health and Social Care, MHRA and the Office for Life Sciences in particular, they said BIVDA has been evaluating and disseminating guidance and updates on legislation, and providing analysis and advice when appropriate.

“We are hosting two sold-out webinars focussing on the regulatory requirements at the end of the transition period, and will proactively be organising others as the situation develops – it is worrying for members that comprehensive guidance on several critical issues is still not available,” the spokesperson added.

“We share the concerns of Medtech Europe and other sector bodies over the lack of preparedness from companies, given the severe cost and time-consuming realities of the Covid-19 pandemic, and will continue to support our members in the event of a deal, or no deal if this ultimately becomes unavoidable.

“Looking to the future, we are also pleased to sit on the Department of International Trade’s advisory panel for life sciences, feeding member views into the development of post-Brexit trade deals across the world.”