Todos Medical rolls out PCR-based MonkeyPox testing in US 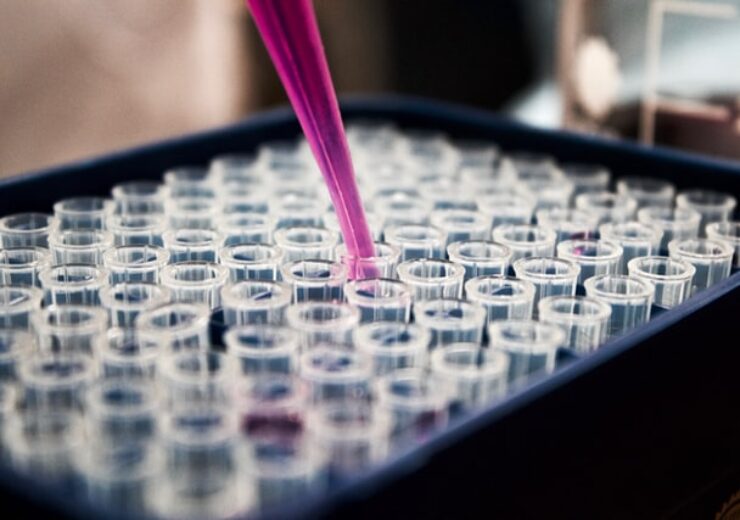 Todos Medical, through its recently acquired medical diagnostics company Provista Diagnostics, is commercialising its PCR-based MonkeyPox testing in the US.

The US-based vitro diagnostics company has completed the CLIA validation protocols, and will offer the testing at Provista’s Alpharetta, Georgia-based CLIA/CAP certified laboratory.

Provista has upgraded its laboratory with biosafety 3 level (BSL3) laboratory protocols, to be in compliance with recommended CDC protocols for MonkeyPox testing.

Todos Medical claims that its saliva-based test achieved a sensitivity of 0.12 copies/µl, which is similar to currently available lesion-based laboratory-developed tests (LDT).

Todos Medical president and CEO Gerald E Commissiong said: “We are positioning Provista to become a leader in MonkeyPox testing given that MonkeyPox has been recently labeled a public health emergency by the US Government, and as such there is an urgent need to ramp up testing availability in order to facilitate the containment of outbreaks.

“Currently the US has capacity to test approximately 80,000 samples per week.

“If we are to contain MonkeyPox and prevent it from becoming endemic to the United States, we must dramatically ramp up testing of not only lesion-based samples that require someone’s infection to become symptomatic, but also saliva-based samples that likely provides the best opportunity to diagnose patients much earlier in disease pathogenesis.”

Provista will collect saliva samples matched with lesion swabs from confirmed MonkeyPox cases, prior to launching a standalone LDT for pre-symptomatic MonkeyPox.

The company would offer saliva-based MonkeyPox PCR testing for cases with known exposure to confirmed or suspected MonkeyPox cases, with no symptoms.

The testing determines their eligibility for the MonkeyPox vaccine Jynneos or Tecovirimat antiviral therapy, said the company.

In addition, the PCR-based testing can also be used for wastewater surveillance, and wild animal surveillance to identify possible MonkeyPox viral reservoir.

Furthermore, Provista is planning to validate an IgM/IgG blood-based MonkeyPox LDT to confirm the viral infection, to be offered as part of its planned MonkeyPox Panel.

“Additionally, our supplier of materials that allowed us to quickly complete the development of our LDT has sufficient capacity to manufacture and deliver well over 1,000,000 PCR assays per week for the US market.

“The availability of this increased testing capacity and materials supply to aid in the US MonkeyPox public health emergency mitigation efforts, coupled with saliva testing for mildly symptomatic and asymptomatic individuals, will provide the opportunity to dramatically accelerate contact tracing efforts by serially testing of exposed individuals.”