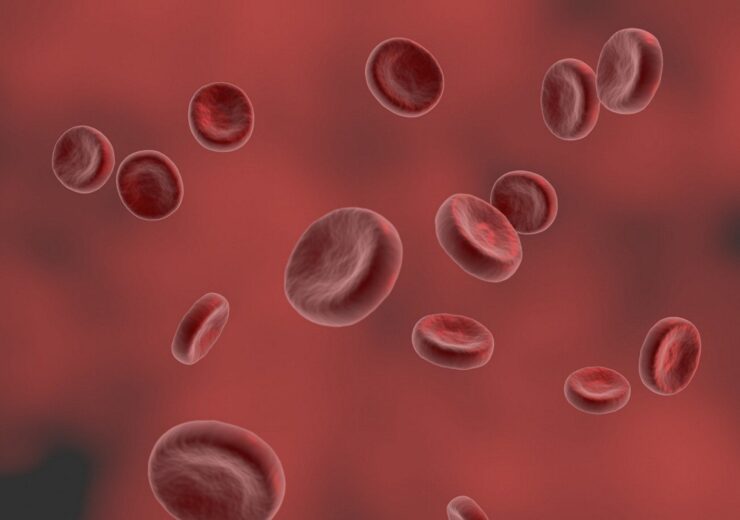 Liquid biopsies differ from tissue-based alternatives as they use blood samples, rather than human tissue (Credit: Crystal Blair/Pixabay)

A system for sampling cells from the blood of metastatic breast cancer (MBC) patients could become the “first ever” device of its kind to gain FDA clearance.

UK firm Angle, which specialises in liquid biopsies, announced a de novo submission of its Parsortix system to the US regulator earlier today.

Following a simple blood draw, the Parsortix system is used to harvest live cancer cells from MBC patients, allowing for multiple types of analysis – including detecting the disease at an early stage, and regularly assessing how a patient’s cancer has developed and changed over time.

If the submission is successful, Angle claims its device may “transform” the treatment of cancer, by providing patients with personalised care via non-invasive, repeatable biopsies.

The company’s founder and chief executive, Andrew Newland, said: “We are delighted to have made our FDA submission for the Parsortix system.

“We believe there is a tremendous opportunity for Angle to secure the first ever FDA clearance for a platform that captures and harvests intact circulating tumour cells from patient blood for subsequent analysis, in the first instance for metastatic breast cancer.

“We believe that FDA regulatory clearance – considered the gold standard for approval of medical diagnostic systems globally – would further competitively differentiate our Parsortix liquid biopsy system, and should lead to an acceleration in commercial adoption of the system in both research and clinical settings.”

Due to there being no set precedent for a device of this nature, Angle said there is “inherent uncertainty” over how long the approval process will take – and whether the Parsortix system will ultimately be successful – but the earliest clearance time is likely to be about six months from now.

The Parsortix system, which gained a CE mark for use in Europe in 2013, uses a microfluidic device that captures cells from a blood sample based on their size and compressibility.

This ‘cell separation technology’ is deployed as part of a simple test known as a liquid biopsy, in which a blood sample is analysed to look for cancerous cells circulating in the bloodstream.

By detecting these circulating tumour cells (CTCs) in the blood, Angle’s system differs from many of the current, FDA-approved methods for sampling metastatic breast cancer, which involve more invasive, slower tissue biopsies.

The company also claims that live CTCs harvested by its Parsortix system can be cultured, creating the potential to test how these cancerous cells respond to certain drugs – without doing so in a patient’s body.

Also, while many non-essential procedures – such as tissue biopsies – have been delayed or cancelled in 2020 due to Covid-19-related lockdown restrictions, FDA clearance for Angle’s technology could circumvent this problem too, as blood samples used in liquid biopsies can be taken in a patient’s home, meaning they don’t need to visit a clinic.