QIAGEN has selected McKesson Medical-Surgical, an affiliate of McKesson Corporation, to serve as the exclusive distributor of QIAGEN’s QIAstat-Dx syndromic testing solution in the ‘acute’ market segment of U.S. hospitals with 200 beds or less and in other select segments. 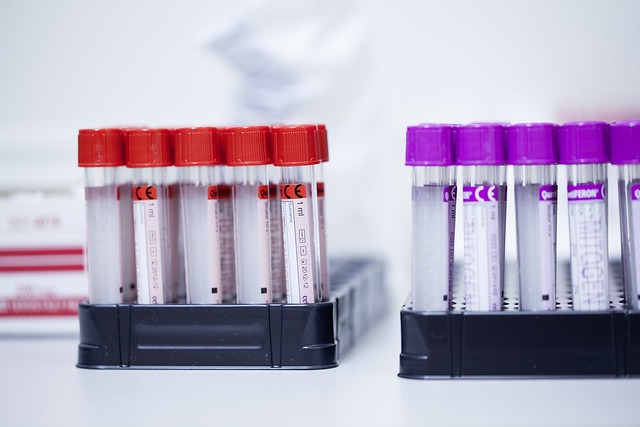 The agreement also makes McKesson a non-exclusive distributor for future expansion of QIAstat-Dx into the non-acute retail clinics located in U.S. retail pharmacies.

The distribution relationship complements QIAGEN’s sales and marketing focus on the rapidly growing syndromic market in the larger hospitals and clinical laboratories setting, which QIAGEN has been serving with innovative and differentiated solutions for almost two decades. At the same time, the use of syndromic testing is expanding into smaller hospitals, physician offices and retail pharmacy-operated clinics.

The smaller-hospital segment alone is rapidly growing and currently includes one-third of the estimated 6,000 hospitals in the United States. It represents approximately 10% of the current U.S. market for syndromic testing, which is estimated at $650 million annually. U.S. hospitals in the acute market are estimated to run approximately 750 respiratory tests per year on average. QIAGEN estimates the total addressable market for respiratory and related syndromic testing in the acute segment at about 1.5 million tests per year in the United States.

The agreement with McKesson comes after the QIAstat-Dx syndromic testing system received 510(k) clearance from the U.S. Food and Drug Administration along with the multiplex QIAstat-Dx Respiratory Panel for simultaneous qualitative detection and identification of multiple respiratory viral and bacterial pathogens. This comprehensive respiratory panel detects more than 20 pathogens and is the first test in a deep and broad pipeline of assays planned for QIAstat-Dx in the U.S. that includes the addition of a comprehensive gastrointestinal panel later in 2019.