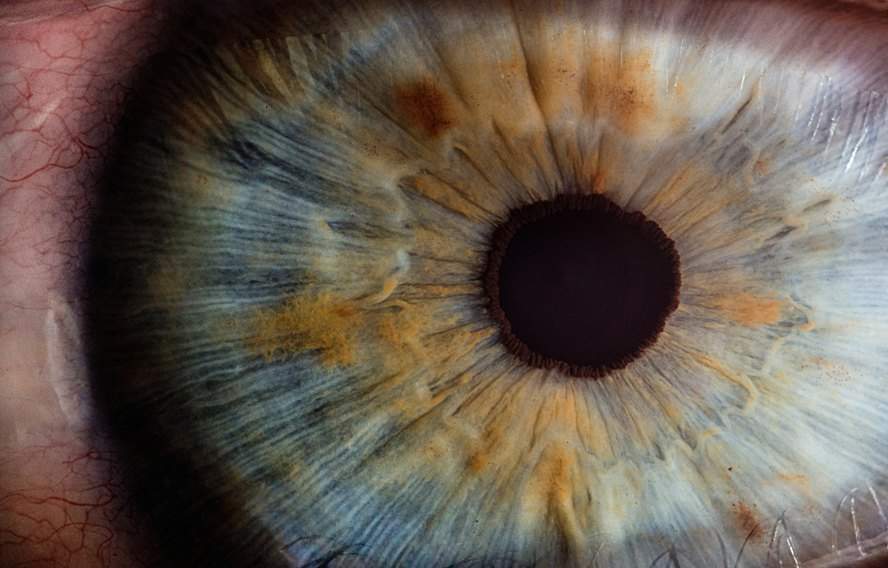 The French feasibility study with PRIMA is a 36-month, 5-patient clinical study, designed to evaluate the safety and function of the wireless photovoltaic sub-retinal PRIMA chip in eliciting visual light perception, with an interim 6-month analysis enabling preparation for our pivotal clinical study in the EU.

Following successful activations, all five consecutive patients in the French feasibility study reported perception of useful light patterns in areas where previously there was no remaining light perception.

The training and rehabilitation follow-up (ranging two to nine months as end of August) enhances the patient’s ability to learn to interpret their new artificial central macular perception. In addition, the success of the five consecutive implantations demonstrated the feasibility and the tolerability of the minimally invasive surgical technique as well as the stability of the implant.

The surgical procedure along with preliminary clinical observations from the first in Human implantation of PRIMA feasibility study will be presented during upcoming international congresses of Ophthalmology, EURETINA in September and EVER in October in Europe, and the annual congress of the American Academy of Ophthalmology (AAO) in October in Chicago, USA.

The full set of 6-month interim results of the French feasibility study are expected by the end of 2018 as planned. This will enable the design of the protocol for the larger multi-centric European pivotal study, which is required for the CE-mark, to commence next year.

In the US, the first implantations of PRIMA are expected to be completed in the coming weeks at the University of Pittsburgh Medical Center (UPMC) in Pennsylvania, the single study center for the US feasibility study: PRIMA FS-US.

Pixium Vision CEO Khalid Ishaque said: “The successful consecutive activations of PRIMA in all five implanted study patients, combined with the preliminary clinical results and progress with the first implanted patients, are very encouraging for the clinical development of PRIMA.

“We look forward to reporting on the continued progress of the feasibility study, including the interim six-months combined follow-up data for the five patients, and the next phases of clinical development of PRIMA in Europe and in the United States.”