Orthofix Medical has released positive results for its two year study on M6-C and stated that the artificial cervical disc offers significant improvement in pain, function and quality of life. 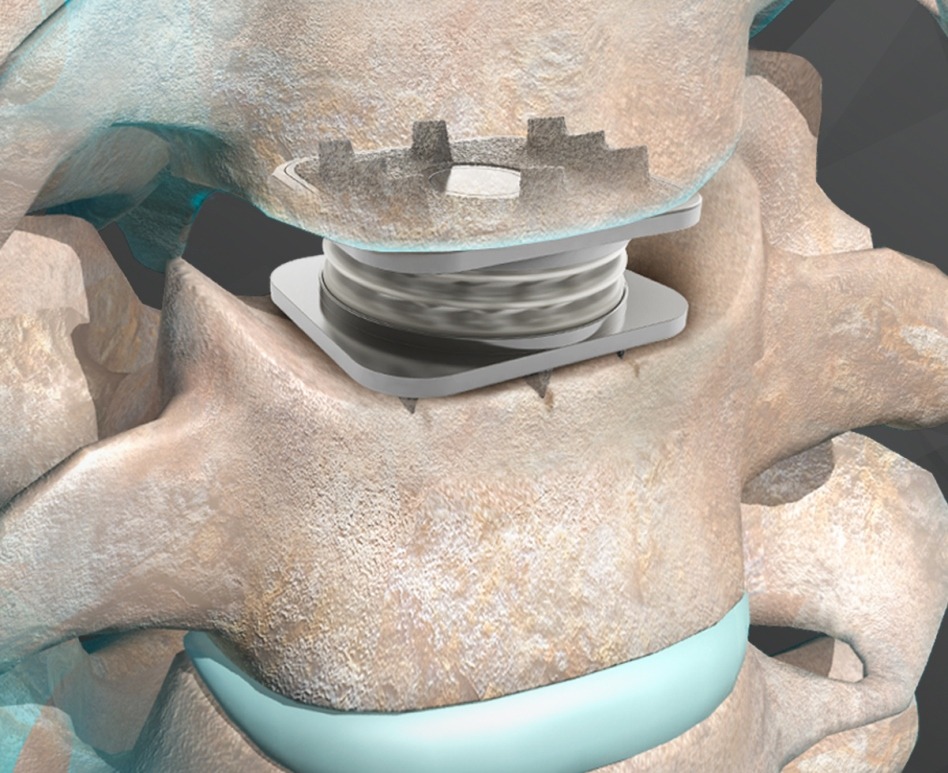 As per Orthofix Medical, the M6-C IDE study was a prospective, non-randomized, concurrently controlled clinical trial, which was conducted across 23 sites in the US, with an average patient age of 44 years. In the study, safety and effectiveness of the M6-C artificial cervical disc was compared to ACDF for the treatment of single level symptomatic cervical radiculopathy with or without cord compression.

The overall rate of success for the protocol-specified primary endpoint for the M6-C disc patients was 86.8% at 24 months and 79.3% in the control group.

Orthofix Spine global president Brad Niemann said: “With the recent FDA approval of the M6-C artificial cervical disc, we are excited to be able to provide spine surgeons and their patients a new and innovative alternative to the ball-and-socket artificial disc designs currently available in the U.S.

“What makes the M6-C disc so unique is its physiologic single-piece design featuring an artificial nucleus and annulus that work together to mimic the biomechanical motion of a natural disc to include axial compression or shock absorption, which no other disc available in the U.S. has to offer.”

In pain scores, 91.2% of patients who received M6-C disc reported improvement in neck pain compared to 77.9% in patients who had undergone ACDF procedure.

Before undergoing the surgery, 80.6% of the M6-C disc patients and 85.7% of the ACDF patients were taking some kind of pain medication for treating their cervical spine condition.

At 24 months, the rate of M6-C patients who were still taking some type of pain medication dropped to 14.0% compared to 38.2% of the ACDF patients.