Obalon Therapeutics, a company that manufactures swallowable, gas-filled intragastric balloon system for the treatment of obesity, has received approval from the US Food and Drug Administration (FDA) for its Obalon Navigation System. 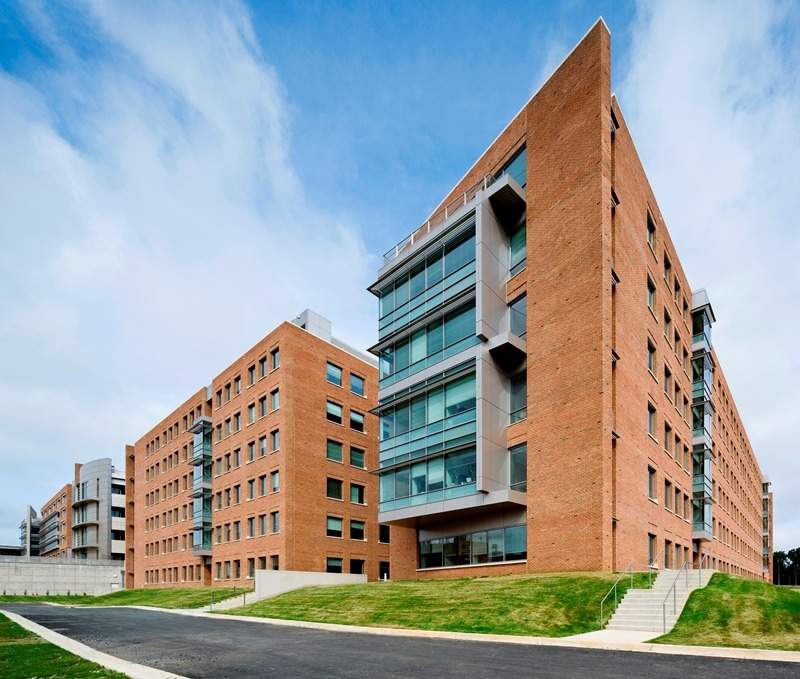 The system is designed to use magnetic resonance to image Obalon Balloon system during placement and provide real-time image of the balloon on a computer screen.

It eliminates the use of x-ray radiation while placing the Obalon Balloon, and is developed to be used along with a new, automated Touch Inflation Dispenser developed by Obalon.

When used in combination with the dispenser, the system can make placement of the Obalon Balloon more reliable, safer, easier and less expensive.

Obalon Therapeutics president and COO Kelly Huang said: “I’d like to recognize the FDA for their timely review of the Obalon Navigation System, as well as the Touch Inflation Dispenser which was previously approved in the third quarter of 2018.

“We believe Navigation and Touch provide another step forward in helping physicians and patients battle the obesity epidemic.”

Obalon plans to make the Obalon Navigation System and Touch Inflation Dispenser commercially available across the US in the first quarter of 2019.

BMI of Texas Bariatric Medical Institute founder Dr Mickey Seger said: “We participated in the clinical trial for the Obalon Navigation System with the Touch Inflation Dispenser and were very impressed with the new technology to make placement of the Obalon Balloon more reliable, safer and easier.

“We especially appreciated the Obalon Navigation System’s dynamic 3D display during balloon placement, as opposed to the static 2D x-ray images we currently use.

“The automated Touch Inflation Dispenser eliminates many of the connections and valves from prior dispenser, which should reduce the potential for error during balloon placement and inflation.”