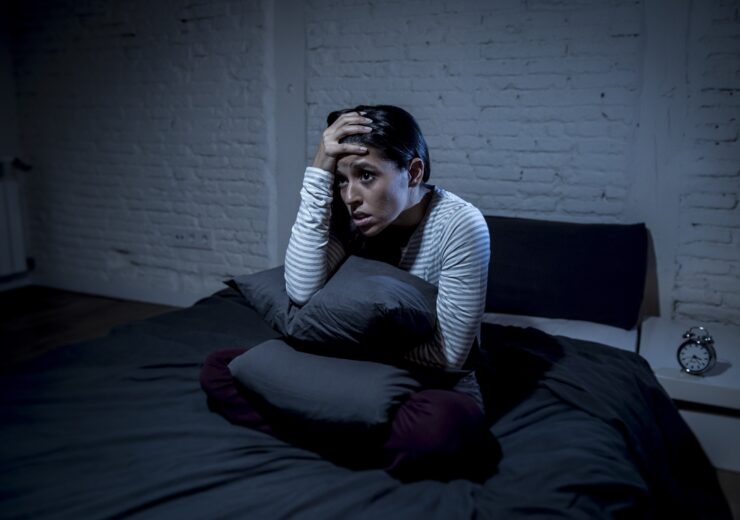 A new treatment for nightmare disorder and PTSD-related nightmares has been given marketing permission by the US FDA (Food and Drug Administration).

NightWare – which temporarily reduces sleep disturbances using gentle vibrations – was granted Breakthrough Device designation by the regulator last year, and will now be available to certain adult patients on prescription.

The digital therapeutic was developed by a US-based start-up of the same name, and monitors heart rate and body movement throughout the night to detect when a patient is experiencing nightmares.

By connecting to the patient’s Apple Watch, it can then administer vibrations that interrupt nightmares without waking the user up.

Dr Carlos Peña, director of the Office of Neurological and Physical Medicine Devices in the FDA’s Center for Devices and Radiological Health, said: “Sleep is an essential part of a person’s daily routine.

“However, certain adults who have a nightmare disorder or who experience nightmares from PTSD are not able to get the rest they need.

The NightWare smartphone application is compatible with Apple Watches and Apple iPhones, using a combination of the two to monitor heart rate and body movement while the user is sleeping.

NightWare’s proprietary algorithm then creates a unique sleep profile for the user based on this data, and is able to detect when they reach a “nightmare stress threshold”.

At this point, the app administers a gentle vibration via the Apple Watch to “arouse, but not awaken” the wearer – putting an end to the nightmare, while also preserving their night’s rest.

Having been granted Breakthrough Device designation by the FDA in May 2019, which expedited the regulatory processes it needed to go through, NightWare was recently studied in a 30-day randomised, sham-controlled clinical trial involving 70 patients.

This was considered conclusive evidence that the device’s probable benefits outweigh its probable risks, and healthtech start-up NightWare will now be allowed to market its product in the US.

NightWare is intended for at-home use by adults over the age of 21 and, according to the FDA, should be used alongside prescription medications and other recommended therapies for PTSD-associated nightmares and nightmare disorder.