Centinel Spine has published findings of a new study first presented at the annual meeting of the International Society for the Advancement of Spinal Surgery reported results that ‘strongly support’ the safety of Centinel Spine's prodisc C Cervical Total Disc Replacement System. 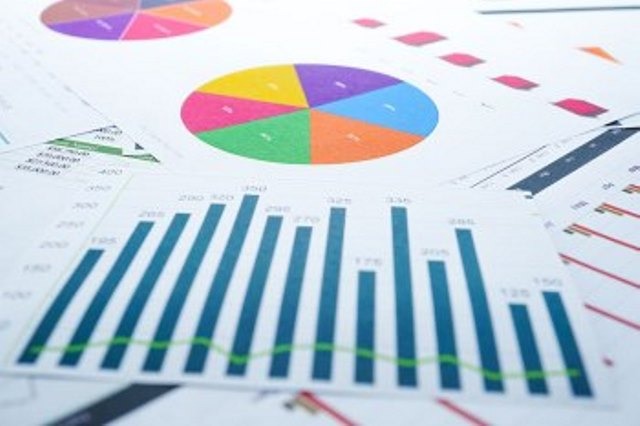 In the study of 504 consecutive patients, Zigler and colleagues found no secondary surgery requirements for device failure and a relatively low reoperation rate of 5.5%—including the learning curve for every participating surgeon. The study encompassed results, specifically reoperation rates, for all consecutive patients receiving a prodisc C over a fifteen-year timeframe at a single center.

“This is a complete data set on a large series of consecutive cases with a single implant. It also represents the early learning curve in cervical arthroplasty for all surgeons involved,” commented Zigler on the significance of the study. “A very low reoperation rate and no instance of device breakage were two positive findings of the study,” he continued.

This long-term study further supports multiple shorter-term multi-center prodisc C studies with comparable secondary operation rates. The single-center design of the study eliminated many surgical and data collection variables seen in multi-center analyses. It also addressed multi-center study weaknesses, such as learning curve effects, as prodisc C was the first arthroplasty device utilized by many of the surgeons in the study.

“As a result of our experiences with prodisc C and other systems, total disc replacement has evolved to become our primary choice for managing patients with degenerative disc disease. The prodisc C safety profile confirmed through this study validates our approach to patient care—patients need to know they have safe and effective alternatives to fusion,” says Zigler.

Centinel Spine’s prodisc device is the most studied and clinically-proven Total Disc Replacement system in the world. The prodisc design has been validated with over 125,000 device implantations and over 400 published studies reporting on over 14,000 patient experiences. This study added 504 more patient experiences to the published body of evidence supporting the safety and efficacy of prodisc C.