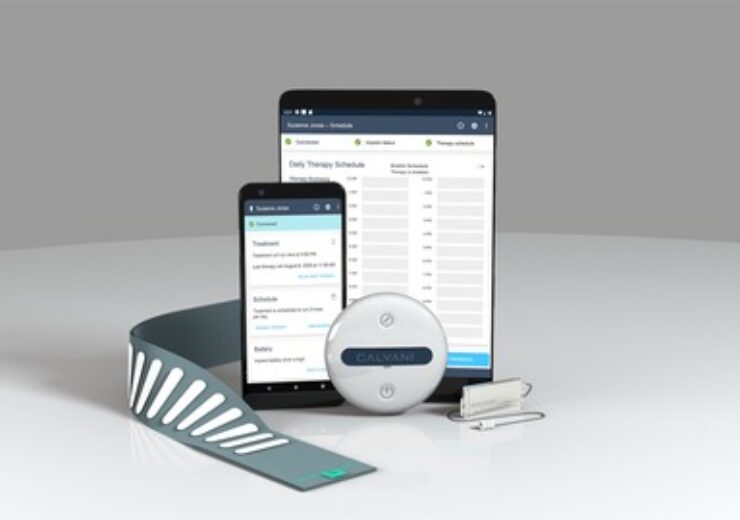 Established in 2016, as a joint venture between GlaxoSmithKline (GSK) and Verily Life Sciences, the UK-based company is focused on providing neuromodulation therapies.

Last month, the company has offered its bioelectronic therapy at the NHS Greater Glasgow & Clyde Health Board, Scotland, as part of a small clinical study.

The study, which has been approved by the UK’s Medicines and Healthcare products Regulatory Agency (MHRA), was aimed at evaluating the safety of the platform.

It enrolled patients with moderate-to-severe RA, who inadequately respond or are intolerant to two or more disease-modifying anti-rheumatic drugs.

“We’re proud of entering our first investigational treatment into the clinic which we hope will offer a new treatment option to patients suffering from RA, bringing durable relief without many of the side effects often seen with existing RA therapies.”

According to the company, splenic nerve stimulation generates nerve signals to the spleen which shift splenic immune cells from a pro-inflammation to an inflammation-resolving state.

The reprogrammed immune cells then enter the sites of injury in diseases, leading to the resolution of the inflammation and associated pain in the location.

Galvani said that its bioelectronics platform, backed by five-year research and development, is the world’s first fully laparoscopically implanted neurostimulator.

It has been customised for stimulation of nerves to visceral organs and can be easily programmed by the treating physician through a wireless connected tablet.

Patients can also monitor and control their therapy and charge their implant wirelessly.

Galvani Bioelectronics president Kristoffer Famm said: “The Galvani bioelectronics platform potentially brings a new way to shift the balance from disease to healthy states in a range of immune-mediated and other diseases.”

Verily president and COO, and Galvani board director Stephen Gillett said: “The innovative design, rapid development, and rigorous testing of the bioelectronics platform are a combined major achievement by the Verily and Galvani team.

“We look forward to bringing the wide-ranging potential of splenic nerve stimulation to the clinic as a hopeful new treatment option for people suffering with rheumatoid arthritis.”

In addition to the UK study, the company has started a large US study, approved by the US Food and Drug Administration (FDA) under an Investigational Device Exemption (IDE).

The study aims to evaluate the safety and effectiveness of the Galvani platform in the RA patient population and is currently enrolling participants.

US study lead investigator Roy Fleischmann said: “Immunomodulation using splenic nerve stimulation is a whole new approach to treatment that holds the promise to reduce and potentially resolve the debilitating symptoms of autoimmune diseases, such as RA, from which many patients suffer.”