Millions of pounds donated towards prevention and control of malaria

Non-profit health organisation PATH has announced a $4.3m (£3.3m) technology contribution to the Visualize No Malaria project to help control and prevent malaria 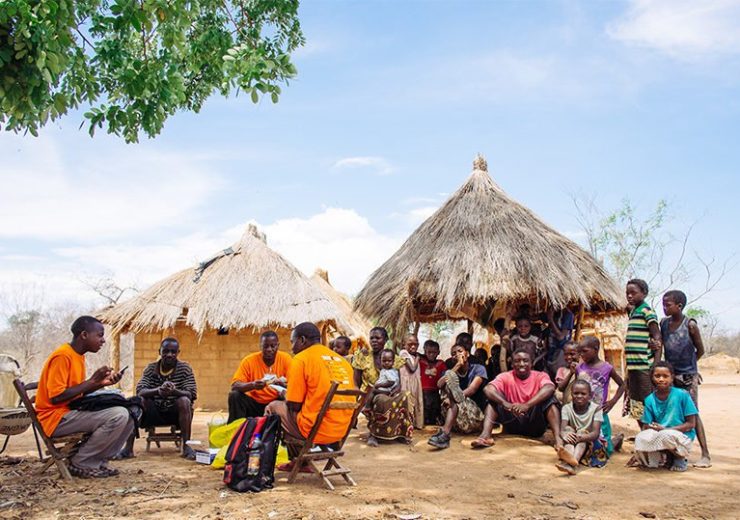 Real-time digital technologies will enable access to data analytics for those tackling to prevent and control malaria as a result of new funding for a global malaria prevention scheme.

The new funding will allow national and district-level health officials, as well as frontline health workers to access important data that maps instances of the disease.

Led by PATH, a global organisation dedicated to accelerating health equity, a donation of $4.3m (£3.3m) in software and services over three years has been announced today at the World Malaria Day 2019 event.

The new fund was granted by Tableau Foundation, Mapbox, Exasol and Alteryx with the aim of eliminating malaria for an estimated 60 million at-risk people by expanding in to six countries across sub-Saharan Africa.

Steve Davis, president and CEO of PATH, said: “Successful malaria elimination programmes require accurate data that moves faster than the disease itself to help shorten the distance and time it takes to find and treat cases, and even to predict risk and direct resources before cases occur.

“We’re excited to continue working with our technology partners to expand the support and tools governments need to get the upper hand in controlling and eventually eliminating a disease that still kills more than 400,000 people every year.”

How is the Visualize No Malaria project helping prevent and control malaria?

The scheme, Visualize No Malaria, was launched in 2015 as a collaboration between global health researcher PATH and Tableau Foundation, the philanthropic arm of data analytics firm Tableau, alongside the Government of Zambia to control and eliminate the disease.

Tableau Foundation is a company led by the employees of Tableau Software to encourage the use of facts and analytical reasoning to solve the world’s problems.

The Visualize No Malaria initiative is focused on integrating new tools and technology for data use to support Zambia’s Ministry of Health in their effort to completely eliminate cases of malaria.

By working together using systematic data with malaria monitoring efforts, the Zambian government has reduced malaria cases by 85% and malaria-related deaths by 92% across a population of 1.8 million people in the country’s southern province.

Neal Myrick, global head of Tableau Foundation, said: “Data and analytics are only as valuable as the ability of a decision-maker to use them.

“Since the outset of the Visualize No Malaria initiative, we’ve seen countries and communities develop incredibly effective resources for fighting malaria and other complex health issues.”

This drastic reduction is allowing health officials to make faster decisions regarding the most practical ways to arrange a mix of interventions, including drug delivery, indoor residual spraying and other techniques to effectively treat existing cases of malaria while preventing new ones.

To date, Visualize No Malaria has delivered life-changing results, with its innovations also being used in Senegal, which has seen a 60% drop in reported malaria cases.

In 2017, an estimated 219 million cases of malaria occurred globally, which resulted in an estimated 435,000 deaths, the majority of which were in sub-Saharan Africa, where the Visualize No Malaria effort is concentrated.

More than 60% of these deaths occurred in children under the age of five, due to an increase in civil unrest and war, environmental challenges such as climate change, insufficient resources, gaps in coverage and the quality of interventions.

PATH will work to gather an additional $2.5m (£1.9m) in funding through its country and agency partners to expand the Visualize No Malaria initiative to equip Zambia’s total population of 17 million people in the four remaining provinces.

The funding will also be used to build on the work based in Senegal and Gambia to expand the tools and training across West Africa.