Medical technology firm Medtronic has launched the Accurian RF ablation platform, which conducts radio frequency (RF) ablation of nerve tissues, in the US. 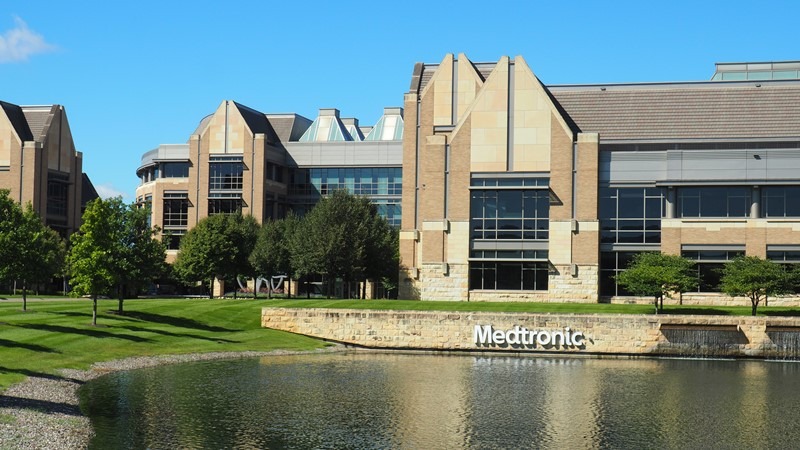 The Accurian RF system has received 510(k) clearance from the US Food and Drug Administration (FDA).

Medtronic said RF ablation is a minimally invasive procedure in which current produced by radio waves heats up a small area of nerve tissue to stop it from sending pain signals, thereby decreasing pain.

For easy on-screen identification, the system has independent channel control and chip-enhanced probes, along with smart features like downloadable procedure reports for effective usability.

The company said that Accurian system has been extensively tested for lasting reliability and is designed upgrade-ready with advances in technology.

“Medtronic is committed to advancing the treatment of pain as we introduce new options to help patients throughout the care continuum.”

Chronic pain affects wellbeing and can interfere with working, sleeping, and participating in physical activities, ultimately affecting quality of life. It lasts more than three to six months.

It is estimated that the cost to treat chronic pain in the US, as well as related lost productivity, is as high as $635bn per year.