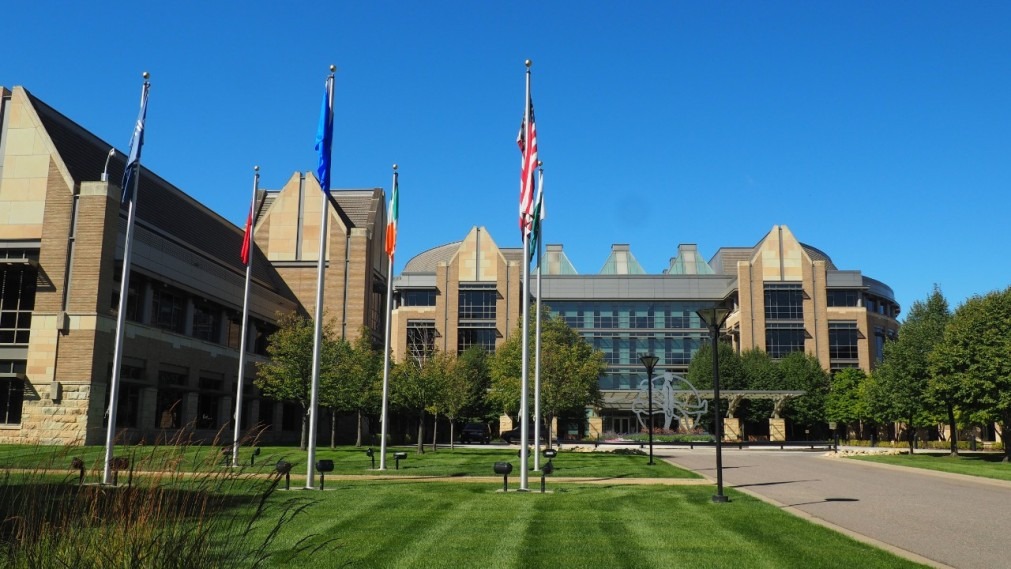 In August 2018, Medtronic secured approval from Pharmaceuticals and Medical Devices Agency (PDMA) for Grafton DBM, which is claimed to be the first and only demineralized bone matrix product available in Japan.

Grafton DBM is a bone graft extender, bone graft substitute and bone void filler in bony voids or gaps of the skeletal system (i.e., spine, pelvis, and extremities). With Medtronic’s D-MIN process, Grafton is touted to consistently score high osteoinductivity, which is an important part of bone fusion.

It includes multiple forms, each with unique handling characteristics. The product forms that will be launched in Japan will include Grafton Putty, Grafton Matrix, and Grafton Matrix Strip.

It is also claimed to be the most utilized and scientifically-studied DBM brand on the market with over 25 years of clinical history.

Grafton has been utilized in over 1.5 million procedures across the world. The product is commercially available in the US, Japan, Korea, Australia, Latin America, the Middle East, and parts of Europe.

IN.PACT Admiral secured approval in 2017 from the Japanese Ministry of Health, Labor and Welfare (MHLW) for the treatment of peripheral artery disease (PAD) in the upper leg – specifically, in the thigh (superficial femoral arteries (SFA)) and behind the knee (popliteal arteries). The MHLW also granted reimbursement approval for the IN.PACT Admiral in December 2017.