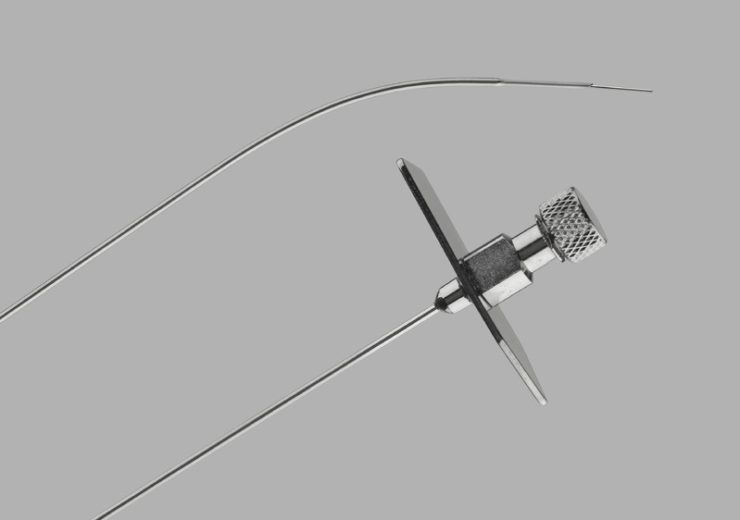 Cook Medical has recalled a needle used in heart surgery due to a potentially lethal manufacturing fault – as concerns were raised about the safety of similar threading devices.

The Indiana company, which specialises in medical devices for minimally-invasive procedures, issued a product recall for its transseptal needle in February after discovering the error had resulted in some tips missing a back bevel, creating a sharp tip.

The US Food and Drug Administration (FDA) said it identified this as a class one recall, the most serious type of recall – saying the use of these devices “may cause serious injuries or death”.

It follows news that various other threading devices, such as catheters and stents, coated with lubricating and plastic-like materials have also been recently recalled.

Market intelligence firm GlobalData’s medical devices analyst Atif Nawaz pointed out how there had been three deaths associated with the use of catheters during endovascular procedures, which are carried out to treat problems affecting blood vessels.

He said this could indicate an issue with the coatings of commoditised medical devices – although Cook Medical said its transseptal needle does not have any coating.

“These events highlight a possible issue with medical device coatings dislodging and damaging vital organs such as the heart, kidneys and lungs,” he said.

“As cardiovascular and urological procedures are becoming increasingly common with large patient pools it is important that manufacturers of catheters, needles and stents maintain patient confidence in the safety of their products.”

Why was Cook Medical’s needle recalled?

The transseptal needle is used by surgeons to operate on the left side of a patient’s heart during cardiac procedures, without a back bevel, the needle tip could damage the inside of the introducer sheath during insertion of the needle resulting in detached plastic fragments.

The recall affects 97 needles manufactured and distributed between 23 April and 5 November 2018.

In its report online, the FDA said: “Cook Medical is recalling one lot of the Transseptal Needle due to a manufacturing error that resulted in some needle tips missing the back bevel that creates a sharp tip.

“Without a back bevel, the needle tip could damage the inside of the introducer sheath during insertion of the needle resulting in detached plastic fragments.

“These fragments could potentially enter the patient’s bloodstream and result in serious adverse health consequences such as a longer procedure to retrieve the plastic pieces, injury to blood vessel walls, embolism, stroke, or death.”

What are the life-threatening conditions caused by medical devices coating material?

A study published in the journal Cardiovascular Pathology revealed it was common for the coating material to come off and travel through the bloodstream to areas where the plastic particles can cause inflammation or block blood flow to critical organs.

The material also has the potential to cause major tissue damage, leading to life threatening strokes or heart attacks.

Mr Nawaz said: “As cardiovascular and urological procedures are becoming increasingly common with large patient pools it is important that manufacturers of catheters, needles and stents maintain patient confidence in the safety of their products.

“Catheters, needles and stents are relied upon within these markets and manufacturers need to improve their research and development and quality control processes to prevent further recalls, patient deaths and maintain patient confidence with high volume devices.”