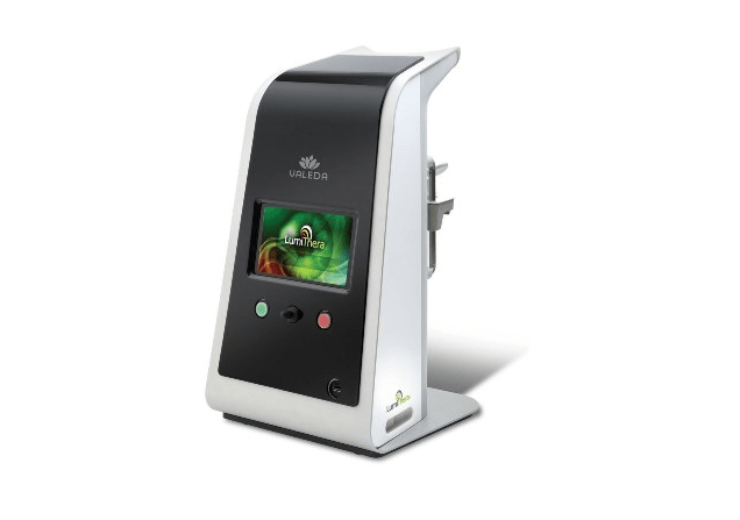 The company raised approximately $14M to support further commercialization of its Valeda Light Delivery System for the treatment for dry Age-related Macular Degeneration (AMD), to complete its LIGHTSITE III U.S. clinical trial enrollment, and to pursue regulatory clearance of Valeda in the USA.

“We are very pleased with the investor interest in the company and have now completed the Series C round,” stated Clark Tedford, Ph.D., President and CEO.

“Our soft launch in Europe in the last year has demonstrated excitement for Valeda as the first approved treatment for dry AMD using Photobiomodulation.”

“LumiThera continues to demonstrate clinical benefits with a novel PBM treatment for debilitating eye diseases,” stated Daniel Bertholet, a member of LumiThera’s Board of Directors.  “We are very pleased with the responses by both patients and doctors in Europe over the last year.”

“We see the expansion of the PBM platform into other ocular areas such as Diabetic Retinopathy and Diabetic Macular Edema (DME) as part of the next phase in the global commercialization of the PBM technology platform for ocular damage and disease,” stated Yigang Yang, a LumiThera director and founding partner of WaterStar Capital.