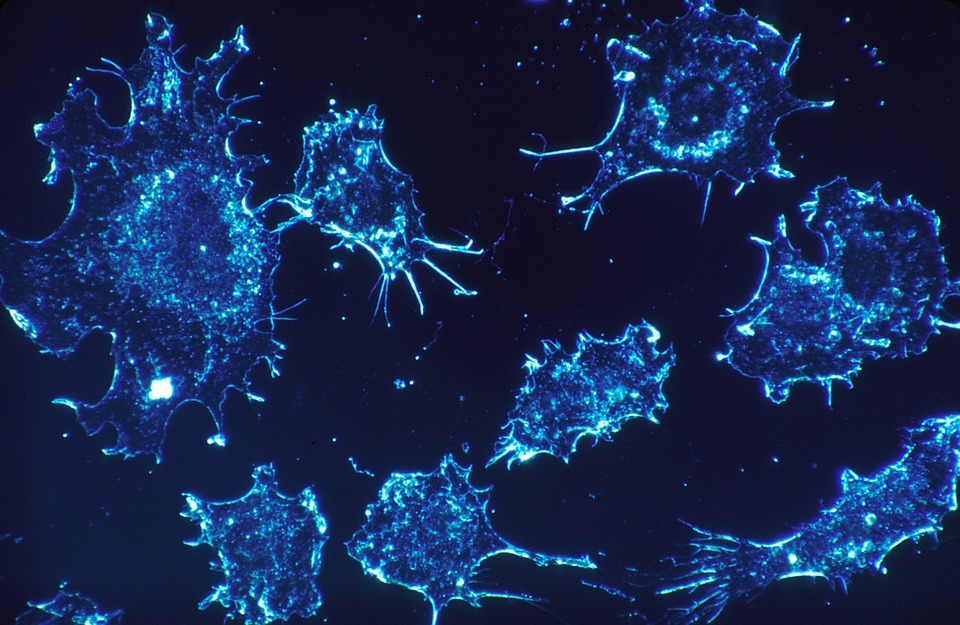 Parsortix helps to determine which patients will and won’t respond to treatments, saving money and time (Credit: Pixabay)

A new system that can detect and fight circulating tumour cells in patients with non small cell lung cancer has been designed by liquid biopsy company ANGLE.

The efficiency of Parsortix was demonstrated in a study conducted by University Medical Centre Hamburg-Eppendorf investigating the status of PD-L1 – a protein that allows cancer to evade the immune system – in lung cancer patients.

PD-L1, also known as programmed death-ligand 1 is currently a target for immunotherapy in cancer – a treatment that helps the immune system fight cancer.

ANGLE’s founder and chief executive Andrew Newland said: “The ability to identify which patients will respond to PD-L1/PD-1 immunotherapies and to assess response to these drugs during treatment, is a major unmet medical need.

The presence of PD-L1 on the surface of a cancer cell suppresses the immune system and prevents it from attacking that cell.

Early detection and treatment reduce mortality rates, and a biopsy is the only diagnostic procedure that can definitely determine if the affected area is cancerous.

According to the World Cancer Factsheet 2018, lung cancer has the highest incidence and mortality rate of all cancers with 2.1 million new cancer cases and 1.8 million deaths per year.

A traditional biopsy requires tissue samples, during which significant risks are involved resulting to patients losing their lives, whereas Parsortix uses only a blood test and then separates the tumour cells from the blood for analysis.

Mr Newland told NS Medical Devices: “Current companion diagnostics for immunotherapy are based on an immunohistochemical [a process used to diagnose some types of cancer] detection of PD-L1 expression in the tumour tissue by staining cancer cells.

“The cells are obtained by a solid tissue biopsy.

“Unfortunately tissue biopsy in the lung is challenging and carries significant risk with up to 24% of patients experiencing serious complications and up to 1% resulting in death.

“Further the tissue biopsy is expensive, impractical for repeat testing and a significant proportion of biopsies fail to provide sufficient quality or quantity of tissue for accurate analysis.

“The Parsortix CTC liquid biopsy has the potential to address these limitations through a simple blood test.

“The same immunohistochemical approach can be used just the cancer cells are obtained from a blood test rather than the invasive biopsy process.

“The alternative liquid biopsy approach ctDNA (fragments of DNA from dead cancer cells) used by a number of large scale laboratories does not utilise cells and cannot analyse PD-L1 as this is a protein expression on the cancer cells.”

Liquid biopsies are a reliable alternative to conventional biopsies as it offers cheaper, easier and less invasive way of monitoring illnesses, it’s a method could be used to guide cancer treatment decisions.

Therefore, these tests are gaining traction within the diagnostic industry.

Intelligence firm Transparency Market Research predicts that the global liquid biopsy market will reach the $9071.7m (£708m) mark by 2026 with an anticipated rise of 10.1% CAGR over the forecast period 2018 to 2026.

“ANGLE intends to develop a sample-to-answer imaging solution for PD-L1, which will be applicable for all solid tumour cancers.

“This will be an easy to operate test with the operator loading the blood sample and the process automated to provide easy access to PD-L1 results.

“We expect to implement this first as an offering to pharmaceutical drug trials and subsequently as a companion diagnostic.”