The US Food and Drug Administration (FDA) has designated AliveCor’s KardiaK software platform, a bloodless Hyperkalemia test, as a breakthrough device. 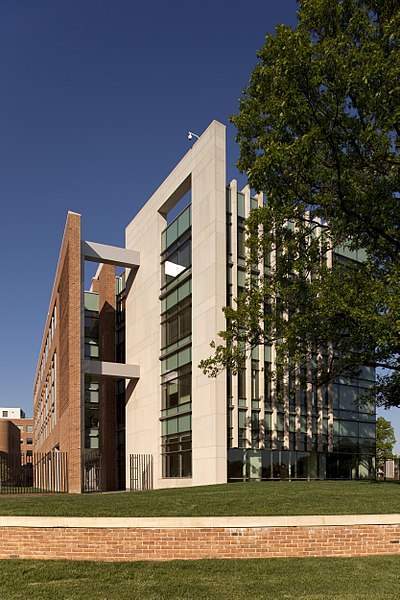 AliveCor stated that with this designation, the FDA will consider the technology for an accelerated clearance track designed for medical devices that demonstrate the potential to address unmet medical needs for life-threatening or irreversibly debilitating diseases or conditions.

The KardiaK Platform screens for elevated levels of blood potassium, hyperkalemia without the need for any blood from the patient.

The technology uses a deep neural network trained to detect hyperkalemia from electrocardiograms (ECG) data similar to those captured by AliveCor’s KardiaMobile and KardiaBand devices.

The company aims to enable the use of the platform in home-based hyperkalemia detection for patients with kidney disease and others at risk for such life-threatening condition.

AliveCor stated that blood potassium is tightly regulated in the body and can be the cause of life threatening cardiac arrhythmias and death when potassium levels increase even to mildly elevated levels.

In nearly 30 million US adults with with chronic kidney disease, there is a three times higher chance of death if home potassium is 5.5 to 5.9 mmol/L, and over 13 times higher if it is 6.0 mmol/L or greater.

For the 500,000 Americans with end stage kidney disease and on dialysis, hyperkalemia could be the reason for up to 40% of deaths.

AliveCor CEO Vic Gundotra said: “We are gratified that the artificial intelligence work we’re doing at AliveCor has been deemed so meaningful that it has achieved FDA Breakthrough Device status. We view it as a key milestone in our corporate history and look forward to the further development of our non-invasive Hyperkalemia detection tools.”

The company also stated that even though there are effective treatments available for hyperkalemia, diagnosis of hyperkalemia can be a challenge as the symptoms could be vague or absent in some cases.