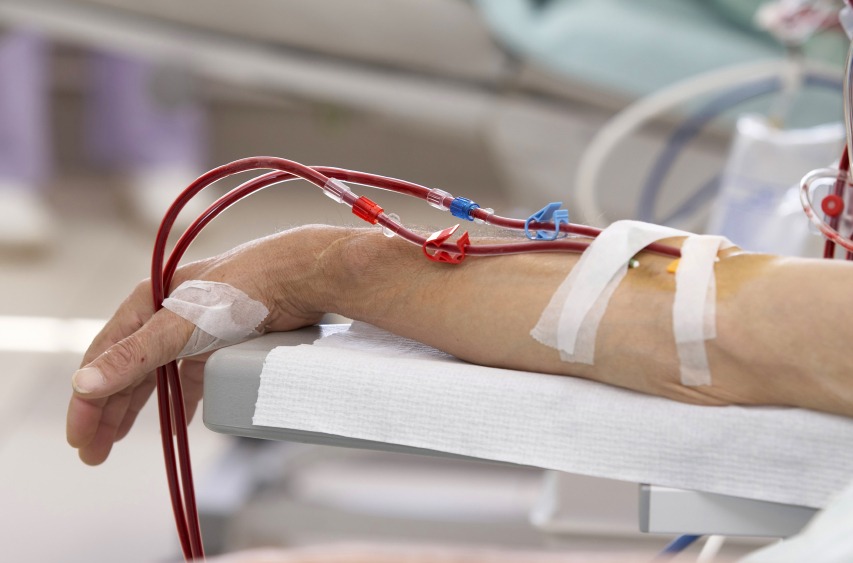 Concept Medical was granted breakthrough therapy designation by the US FDA (Credit: chi-med)

Called MagicTouch, it is used in percutaneous transluminal angioplasty,  a procedure that opens up a collapsed or narrowed vessel to improve or reinstate blood flow.

According to the market intelligence firm Global Data, the medtech developer is now in a position to potentially disrupt the peripheral artery disease market and become a threat to larger manufacturers who have an established presence in the field.

What is Peripheral artery disease?

Peripheral arterial disease is a common condition, in which a build-up of fatty deposits in the arteries restricts blood supply to leg muscles.

Signs and symptoms of the disease include painful cramping in one or both of a person’s hips, thighs or calf muscles after certain activities, such as walking or climbing stairs, and also leg numbness or weakness.

In the US, there are currently three FDA-approved drug-coated balloons for treating BTK PAD. These are Medtronic’s IN.PACT Admiral, Becton Dickinson’s Lutonix, and Philips’ Stellarex.

Following the development of a stenotic lesion — a narrowing caused by contraction of smooth muscle — that slows blood flow in patients with BTK PAD, Concept Medical’s MagicTouch device aims to clear dysfunctional fistulas or grafts — abnormal passageways in the body — up to 10cm in length.

Ms Tang said: “If Concept Medical is the first company to receive approval for BTK drug-coated balloon use, it would not only monopolise the large untapped market, but could potentially steal market share from Medtronic, Philips and Becton Dickinson in the drug-coated balloons space.”

Led by principal investigator Dr Tan Chieh Suai, the first pilot study to investigate the safety and efficacy of Magic Touch in vascular access interventions was started in Singapore in 2018.

Dr Suai said: “The award of the breakthrough device designation for the use of sirolimus coated balloons in dialysis access is fantastic news for patients on haemodialysis, as there is an urgent need for effective and durable treatment for narrowing within the dialysis circuit.”

According to the National Kidney Foundation, haemodialysis is a procedure used to manage kidney failure using a dialysis machine and a special filter called an artificial kidney, or a dialyzer, to clean the patient’s blood.

The procedure requires access to blood vessels, which is surgically created to gain entry into a blood vessel, which is usually in the forearm.

Global Data say companies are attempting to enter and monopolise the US BTK drug-coated balloons market as it is a market with great potential and no current competition.

In addition, with a new type of balloon on the market for patients with BTK PAD, Concept Medical could take a portion of the patient pool that is currently only treated with regular balloons, taking market share from major manufacturers in that space.

However, as it is a smaller company in a market dominated by major manufacturers with large device portfolios, Concept Medical will also be a target for acquisition.