The global surgical energy instruments market is growing due to the increase in surgical procedures and chronic diseases from the ageing population, according to market intelligence firm GlobalData 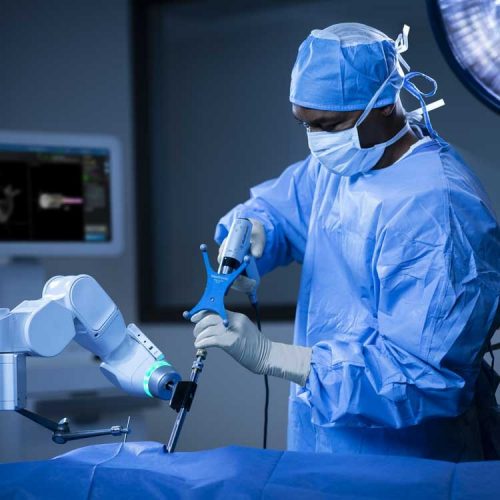 Incidences of several chronic diseases requiring invasive operations along with technological advancements are playing a major role in driving the surgical energy instruments market forward, according to a new report.

The study by market intelligence firm GlobalData shows the number of people aged 60 or over is projected to double by 2050, from one billion in 2015 to 2.1 billion in 2050, while the increasing age of the population has also been associated as a contributing factor to the market growth.

The global surgical energy instruments market is expected to grow at a compound annual growth rate of 5% to reach $14.5bn by 2028, according to the company’s analysis.

“The market for advanced energy instruments is expected to grow from $5.2bn in 2019 to $8.8bn in 2028, primarily driven by factors such as reduced operating time, low blood loss and improved patient outcomes.”

What are surgical energy instruments?

The energy that is emitted from the devices such as high frequencies and ultrasonic waves are turned in to heat to cut tissue and organs, this stops it from bleeding and prevents infection from the incision.

Global Data’s report, Surgical Energy Instruments – General Surgery Market Analysis and Forecast Model, reveals North America led the global market in 2018 and will continue to dominate during the forecast period due to the high adoption rate of newer technologies.

Increasing preference for minimally-invasive, robotic and computer-assisted surgery is anticipated to boost the market growth as it is steadily gaining traction due to its high reliability and accuracy.

But handheld surgical instruments segment accounted for the largest share of the surgical device market.

Surgical operations require surgeons to frequently engage in hand-intensive activities, and as some surgeries can last ten hours or more, devices must not cause the doctor any undue stress or fatigue.

The report also found that companies Johnson & Johnson and Olympus Corp are the global market leaders.

An example of an advanced device is Olympus’s THUNDERBEAT, claimed to be the world’s first integration of both bipolar and ultrasonic energies delivered simultaneously from a hand-held instrument, which uses ultrasonic energy for superior dissection and fast cutting.

Ms Thammanabhatla concluded: “Surgical energy instruments are likely to become a part of every surgeon’s hand in future if critical factors such as accessibility, cost and the ability to minimise fatigue are addressed.”