The device will measure temperature, heartrate and blood pressure and transmit readings to the Smart Phone of users 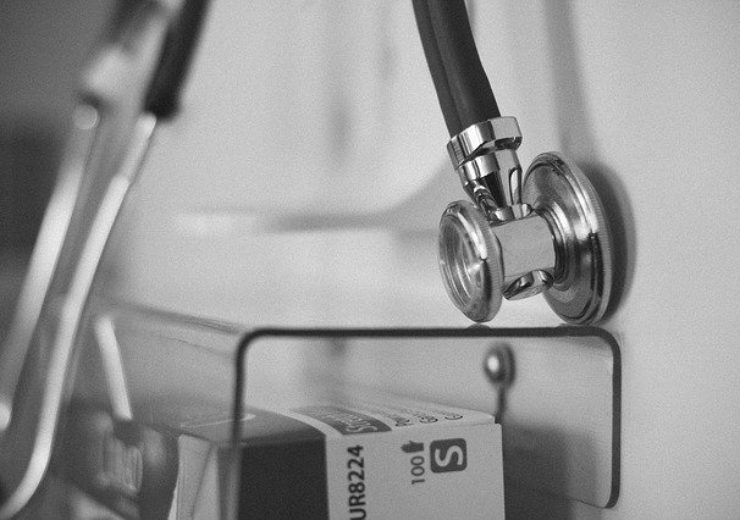 It is intended for the qTerm to include temperature and optical sensors for rapid measurement of human vital signs like temperature, heart rate and blood pressure (systolic/diastolic). The device will include an onboard computer, Bluetooth radio, an autonomous power management system and an AI (Artificial Intelligence) components. qTerm, when fully developed, will be measuring vital signs and alerting the user of any abnormalities in real time.

GBT plans to create two versions of the device. One version will be a standalone device with its own LCD display, monitoring and alert system. A second version, which reports through a mobile app, using Bluetooth to transmit all vital data to a mobile app that will be available on both iOS and Android. The system is designed to include intelligent circuitry and software that, with the user’s permission, can build a worldwide thermal map, identifying locations of “HOT SPOTS” of users with high temperatures, and alerting the user, if desired, to avoid these locations.

“As part of our efforts to move forward into the medical field, we started the design of a smart device to assist with rapid measurement and reporting of body temperature, heart rate and blood pressure,” stated Danny Rittman, GBT’s CTO. “We intend for the device to be enclosed in a compact case and will be easy and intuitive to use. The system will include GPS technology. We will embed our AI technology to enable the rapid measurement of accurate vital signs in real time. In case of abnormalities like high body temperature or heart rate, the system can provide an audible and visual alert.

“We believe that such an intelligent medical device can be very useful for people at all ages in order to achieve a high quality, healthy life.  Furthermore, we believe the qLIFE can become a personal “health watcher”, alerting users about any abnormalities in order to seek medical help. We are excited to being our contribution to the world’s heath improvement efforts especially during the world’s current pandemic.”