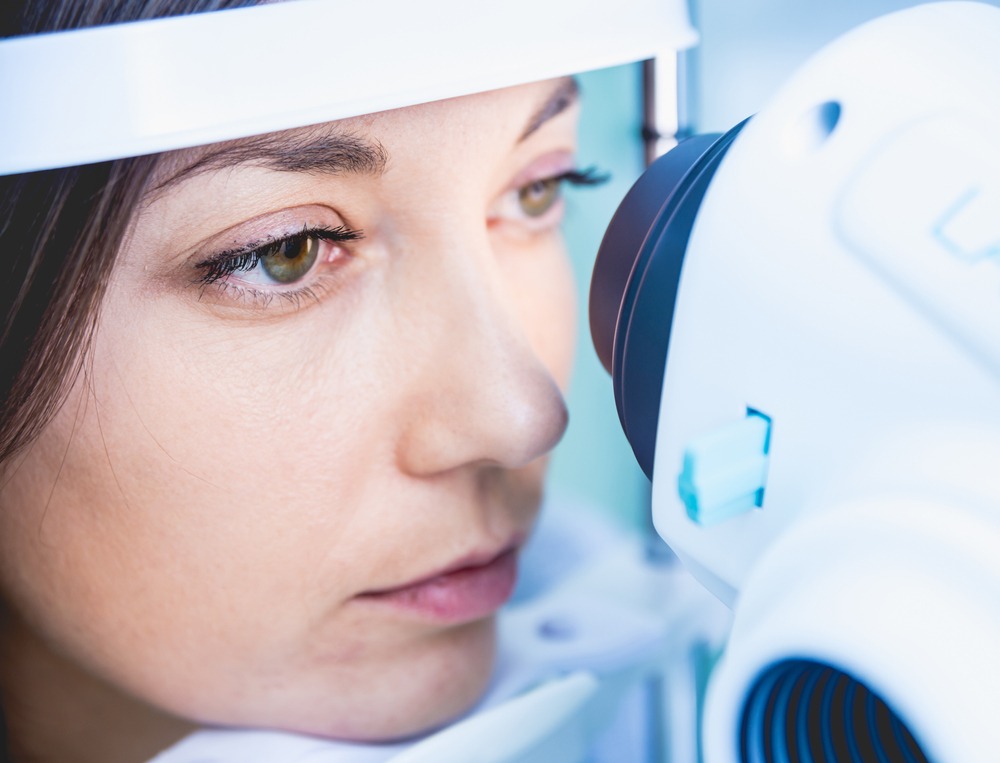 Degenerative eye conditions like glaucoma, diabetic retinopathy, macular holes, and retinal disease can progress to blindness if they are not diagnosed in their early stages, which is why a team of European researchers are developing rapid detection technology.

Eye specialists currently use an imaging technique called Optical Coherence Tomography (OCT), a non-invasive test that uses light to build up an image of the retina by capturing cross-sectional slices.

The practice is sometimes likened to a “virtual biopsy” because of the similarity of the slices to actual biological samples extracted from animals and used in research projects.

However, because the eye is constantly moving, the images suffer from blurring and often only partial pictures are possible.

According to scientists at Vrije Universiteit (VU) Amsterdam, who have teamed up with photonics innovation hub ACTPHAST 4ROCT, OCT technology has never been fast enough to take a full image of a moving eye without blurring or expecting the patient to sit incredibly still.

It’s due to these limitations that lead researcher and VU Amsterdam department of physics and astronomy assistant professor Imran Avci believes OCT could be missing some of the warning signs for eye disease.

“Diagnoses of eye diseases that could lead to blindness require good quality images at an early stage,” she says.

“Eye abnormalities can be so very subtle in the early phase that standard OCT can miss these tiny changes.

“Because our eyes are constantly moving to refresh the visual input, even at a microscopic level, it makes eye imaging very difficult without having blurred images.”

The development of Avci and her team’s rapid eye disease detection technology is being supported with both funding and access to photonics equipment from ACTPHAST 4ROCT.

How is OCT used in eye disease detection and what are its limitations?

OCT technology uses light waves to take images of the retina in a similar way that an ultrasound uses sound waves, but the resultant images have a much higher resolution.

It typically uses light in the near-infrared spectral range due to its penetration depth of several hundred microns in tissue.

The light shone on the eye is backscattered – meaning the waves, particles, or signals in the light are reflected back to the direction from which they came.

The interaction is measured with an interferometric set-up – meaning two or more sources of light are merged to create an analysable interference pattern – to reconstruct the depth profile of the sample at the selected location.

The result is the 3D cross-sectional images of the tissue structure referred to above as slices.

The high-definition nature of the images, enabled due to the use of light over sound, has led to OCT enjoying a long stint as the go-to technology for examining the eye for pathologies.

But a certain degree of eye movement is present even for fixating eyes, and it’s the artefacts – scanning errors that can mimic signs of disease – that result from this limitation that Avci and her team wish to address.

How do Vrije Universiteit scientists plan to improve retinal imaging?

According to Avci, it’s the limited image-acquisition speed of current OCT technology that results in the artefacts that can throw of diagnoses, which is why her own team’s scanner works by acquiring data from the light signal at rapid speeds by “bundling” groups of information together.

“Our new scanner will acquire the light signal data at least a hundred times quicker than OCT systems that exist today,” she says.

“Taking 100 to 120 reference points, our scanner bundles them together, acquiring 20 arms at a time.”

By contrast, standard OCT works by collecting data from a single sample arm, which is acquired mechanically using a scanner, and the final image is formed by combining these individual images during post-processing.

“It is our patented ‘switch’ that moves from bundle to bundle in nanoseconds that gives us the ability to quickly acquire the images in real-time.”

One persistent issue with even the most recent OCT devices is that the backscattering of light can impact on the clarity of an image – a complication known as “noise”.

It’s well-documented that the speed of acquisition during OCT can generally only be achieved at the expense of this signal to noise ratio, something that has led to the application of algorithms during post-processing made to rebuild the image without the noise.

But according to Avci, despite the speed gains in her own team’s technology, the sensitivity – a decibel figure representing the signal to noise ratio – will not suffer to a serious degree.

“We can speed up the traditional OCT imaging system while keeping its sensitivity at a reasonable value,” she says.

“Our imaging speed improves while the signal to noise ratio is not sacrificed too much.”