78% of expats open to virtual healthcare according to wellbeing survey 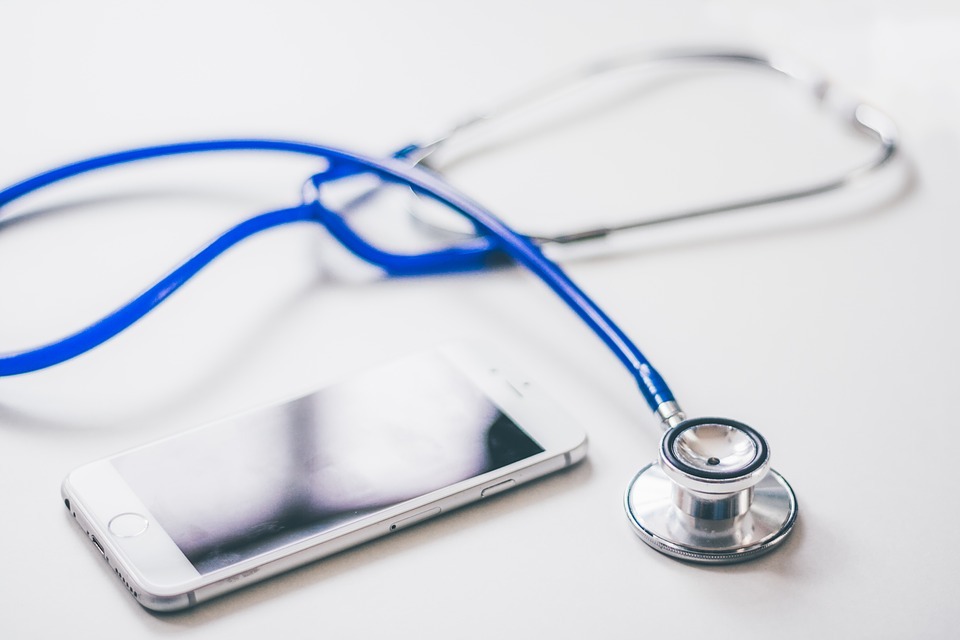 Nearly eight of ten expats would rather use virtual healthcare services for their wellbeing than visit a doctor’s surgery, according to a recent survey by global healthcare provider Aetna International.

One reason for the popularity of virtual health services among expats is the ability to access relevant clinical advice at a lower cost than getting a formal diagnosis from a doctor.

In addition, it negates the stress of trying to explain the symptoms of a health condition to a doctor unable to speak the same language.

The International Workforce Wellbeing Survey involved 2,000 working-age expats from a range of nationalities, living in ten different countries, including Canada, Hong Kong, Singapore, the UK and United Arab Emirates, all of whom had been living abroad for no more than five years.

“People save a lot of time and money, because they don’t need to travel to access health care services.

“In some locations, you may need to travel quite a way to see your family doctor. But with virtual healthcare services, this isn’t the case.

“If you’re living in Singapore, for example, and you think you have a fever or a cough, virtual health services allows you to immediately contact a doctor who can then give you direct advice and even a diagnosis.”

Other key findings from the International Workforce Wellbeing Survey found expats are positive about innovation and technology, as they have already used wearables such as Fitbits to monitor and improve their health.

They also embrace the idea of virtual healthcare services to help people access immediate primary care – those aged between 30 and 49 years were the most likely to be in favour of virtual health, as were respondents with children.

In addition, the climate was reported as having the second greatest negative impact, with 18% reporting that their well-being was affected by it.

The study also revealed that the biggest appetite for the tech was in Singapore, where 92% of respondents were in favour of using it.

Aetna International describes the service as a new arrival on the expat scene, but predicts it will become more than a satisfactory solution as digital technology provides the “means of delivery and allows for appropriate access and communication”.

Mr Benedetto added: “Virtual healthcare services are very useful when you’re an expat and you’re not familiar with your new environment.

“Put simply, using virtual healthcare services is like having your own family doctor in your pocket.”

Research by Sean Truman, a US-based clinical psychologist looking in to the health status of expats found they experience extraordinarily high stress, as well as social and emotional disruption, which result from moving to another country.

His study stated: “These factors, in turn, would be expected to result in higher rates of impairing emotional disruption and convey higher risk for mental health problems.”