In the past week, the WHO, Canada and Japan have also criticised export restrictions introduced by the EU over Covid-19 vaccines 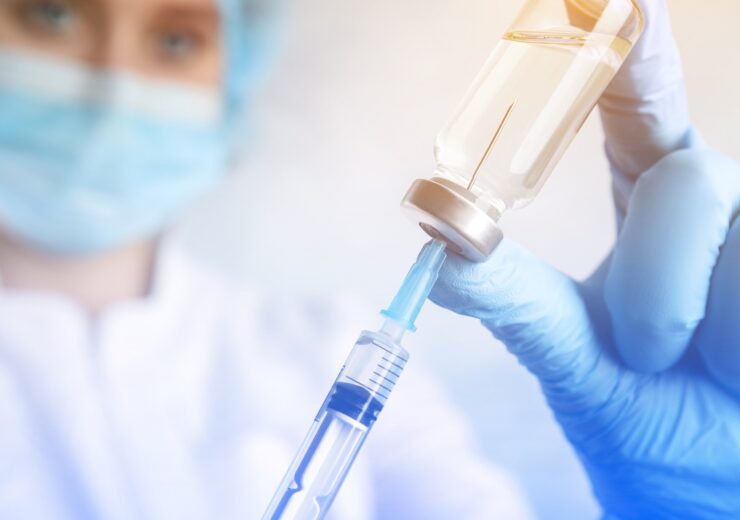 AdvaMed – a leading medtech industry association in the US – is “very concerned” by recent export restrictions imposed on Covid-19 vaccines by the EU (European Union).

The association’s CEO Scott Whitaker said the decision may “ultimately hinder, and not help” efforts to bring the coronavirus pandemic under control.

On 1 February, the European Commission released a regulation that requires EU-produced Covid-19 vaccines covered by an Advanced Purchase Agreement (APA) to, in many instances, receive prior authorisation before they can be exported outside of the bloc.

In a statement released shortly after this announcement, Whitaker said: “We are very concerned that the EU’s decision today has the potential to restrict or otherwise negatively affect the export of vaccines and key vaccine supplies.

“In our increasingly interconnected and global economy in which manufacturing depends on international cooperation, we are worried that the EU’s decision could have ripple effects that will ultimately hinder and not help our efforts to bring this pandemic under control.

“AdvaMed is working closely with its European counterparts to better understand the details and ramifications of this new regulation, and we urge the European Union to reconsider today’s decision.”

In the past few days, these EU-imposed export restrictions have drawn criticism from the WHO (World Health Organization) – with its director-general Dr Tedros Adhanom Ghebreyesus saying this type of “vaccine nationalism” could “keep the pandemic burning” and slow the global economic recovery.

Canada and Japan are among several countries to have also voiced concerns over the European Union’s handling of vaccine shortages.

The newly-introduced export restrictions will, in most cases, essentially require domestic manufacturers to obtain permission before shipping Covid-19 vaccines outside of the EU.

It also gives EU member states and the European Commission the ability to block vaccine shipments from companies the EU has ordered supplies through.

And, while many poorer nations are exempt from these restrictions, they will still affect close to 100 countries worldwide – including the UK, US, Canada and Australia.

According to AdvaMed, however, the new regulation also notes that exports should not be restricted more than absolutely necessary, and contains the following specific exclusions from its application:

The restrictions are believed to be linked to an ongoing dispute between the EU and UK-based pharma giant AstraZeneca over the latter’s supposed failure to meet pre-arranged delivery schedules of its AZD1222 vaccine candidate.

The EU has also stated these controls are a temporary scheme, as opposed to an export ban.