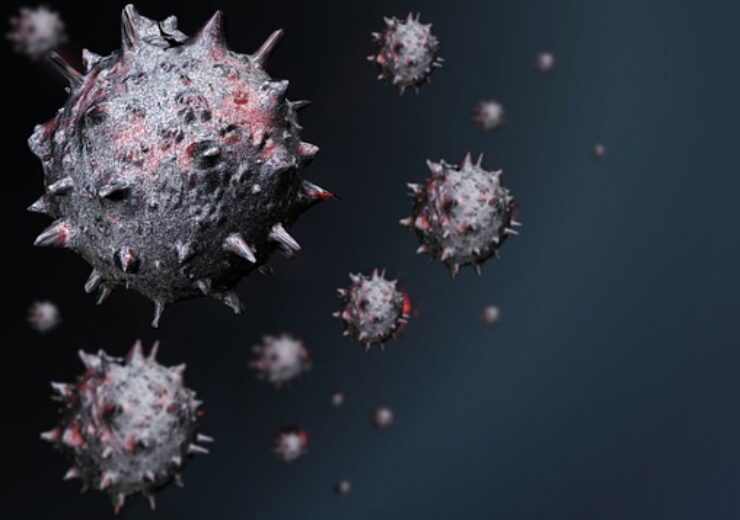 The new coronavirus strain, which consists of several mutations, is believed to be contagious than its predecessors.

Co-Diagnostics stated that London and the southeast of Great Britain started Sunday morning at Level 4, which needs the closure of the affected areas to contain the virus.

Several countries have also placed travel restrictions to restrict the spread of the new strain of the virus.

The company also confirmed that the genetic mutations in the new variant are not expected to hamper the performance of its existing line of Covid-19 diagnostics.

Co-Diagnostics CEO Dwight Egan said: “One of the most important advantages of our CoPrimer platform is its ability to reliably and accurately differentiate between similar genetic sequences, in order to reduce the likelihood of a false-positive diagnosis.

“The multiplexing capabilities of our CoPrimer platform go hand-in-glove with the technology’s applications in detecting small genetic variations in a given gene. As we have demonstrated earlier on during this pandemic, our technology also facilitates rapid test development that we believe could help get testing solutions on the ground quickly as impactful mutations are identified.”