Medical device firm EnClear Therapies has separated from biotech firm QurAlis as part of its efforts to expand activities. 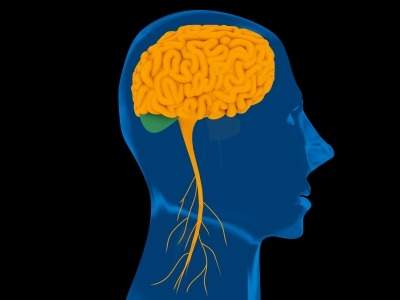 EnClear Therapies is involved in the development of therapeutic systems, which continuously clear toxic proteins from cerebrospinal fluids (CSF) to treat neurological diseases.

QurAlis is engaged in the development of precision therapeutics for amyotrophic lateral sclerosis (ALS) and other neurological diseases.

EnClear is mainly working to limit the progression of disease and expand the lives of patients with ALS and progressive supranuclear palsy (PSP) by removing toxic proteins, which developed in the brain and spinal cord.

Toxic proteins are said to be generated in ALS and FTD patients with C9orf72 mutations. These proteins drive through the brain and spinal fluids to reach neurons of the motor system, which are sensitive to their toxicity.

The process will lead to degeneration of these neurons to cause paralysis. The firm is currently engaged in the development of its technology into a device to recirculate the brain and spinal fluids, enabling to make toxic proteins harmless.

QurAlis CEO and EnClear co-founder Dr Kasper Roet said: “During our discovery process of causative gene mutations in ALS, we realized that some of the mutated proteins transcribed from these genes cause not only loss of function issues but that the mutations make them in fact specifically toxic and that this toxicity spreads through the brain and spinal cord causing neuronal death.”

Anthony DePasqua, a strategic business man in the medical device industry, will serve as head of EnClear. The company will carry out operations from LabCentral’s Kendall Square laboratory facility in Cambridge.

DePasqua said: “Patients with ALS have very few therapeutic options. The devastating effects on patients and their families, as well as the financial burden on society, creates a need for finding new ways to treat ALS and other neurological diseases.

“Our understanding of these diseases has improved exponentially in recent years thanks to the identification and study of the human genome and related biology.”

EnClear has also noted that it will participate at the Biotech Showcase 2019 conference, which will take place from 7 to 9 January at the Hilton San Francisco Union Square in San Francisco.