The management of Eckert & Ziegler BEBIG has decided that by the middle of next year, the company will focus more on profitable area of direct implant sales and will wind up its less profitable original equipment manufacturer (OEM) business with prostate seeds. 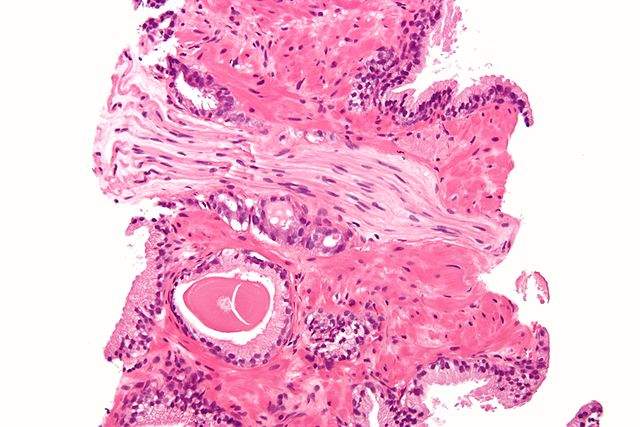 The company’s management anticipates that the loss of the OEM business will result in a temporary fall in revenues of around €0.7m next year, and that this will be offset in the medium term by stronger direct sales activity.

In this form of treatment, small radioactive iodine-125 sources, so called seeds, are placed inside the prostate. By placing the seeds evenly throughout the organ, the prostate is covered with the designated dose required to destroy the cancerous cells. Since irradiation is mainly localized around the radioactive source, neighboring tissues are spared unnecessary damage. LDR or permanent brachytherapy is the most conservative treatment method for early-stage prostate cancer. Its international popularity has increased continuously since the early 1990s and it is now generally accepted as a state-of-the art therapy.

Prostate seed implantation is an effective and well-tolerated method for curing prostate cancer. The cure rates are comparable to the ones of external beam radiation therapy and prostatectomy for early-stage prostate cancer.