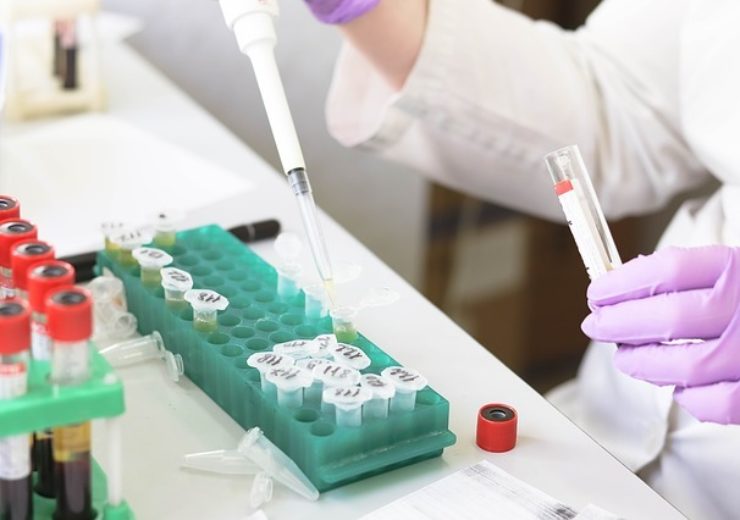 Orangelife is involved in the manufacturing and distribution of point-of-care diagnostics tests for infectious diseases.

The company is a major provider of point-of-care infectious disease products to Brazil’s federal government.

The company produces the tests at its Rio de Janeiro facility, which is approved by ANVISA to produce Class II/III/IV medical devices.

Chembio, in collaboration with Oswaldo Cruz Foundation’s subsidiary Bio-Manguinhos, has been supplying its products to the Ministry of Health since 2004. Bio-Manguinhos develops and produces vaccines, diagnostics and biopharmaceuticals to meet the requirements of the national public health system in Brazil.

Chembio will also sign certain consulting agreements, which will comprise of payment of up to 497,288 additional shares of common stock based on the achievement of certain sales and regulatory milestones between 2020 and 2022.

The deal, which is subject to customary closing conditions, is expected to be completed during the fourth quarter of this year.

Orangelife will be renamed as Chembio Diagnostics Brazil, upon completion of the deal. It will operate as a wholly-owned subsidiary of Chembio.

Chembio Diagnostics CEO John Sperzel said: “Over the last fifteen years, Chembio has supplied millions of infectious disease tests to Brazil’s Ministry of Health through our partner Bio-Manguinhos, an arm of Brazil’s government.

“The acquisition of Orangelife will allow Chembio to expand its commercial presence by offering its high-quality products to the state, private, and pharmacy markets in Brazil, in addition to providing local support to Bio-Manguinhos.”

In November 2018, Chembio secured emergency use authorisation from the US Food and Drug Administration (FDA) for its Ebola virus diagnostic test.