The prodisc technology is the most studied and clinically-proven total disc replacement (TDR) system in the world, aligning with Centinel Spine's focus on the proven clinical efficacy of its products 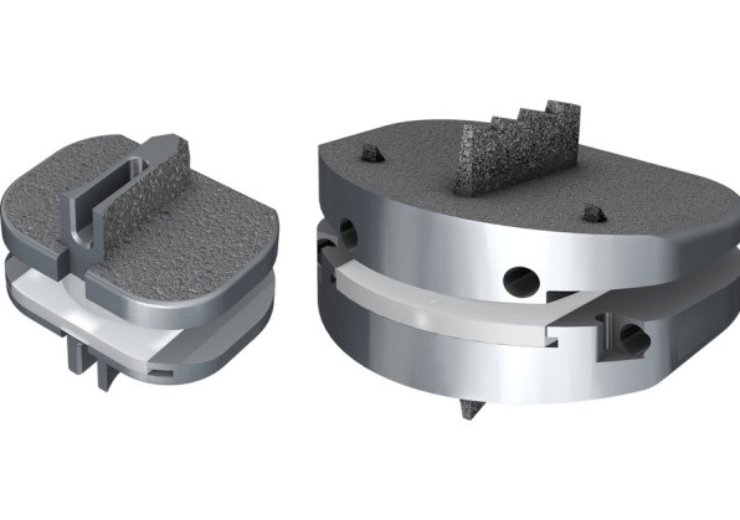 The FDA approval for manufacturing transfer is a critical milestone for Centinel Spine as it allows the company to better manage its prodisc supply chain and associated costs.

This manufacturing transfer and site change was an extensive two-year process requiring FDA inspection audits at Centinel Spine-associated prodisc manufacturing sites along with approval of a PMA supplement by the FDA.

“This approval is a major achievement by the company, thanks to a complete team effort by many involved,” stated Centinel Spine CEO Steve Murray. “The team executed a well-designed plan that included three FDA facility audits, resulting in zero non-conformances or observations. The approval provides the company with control of prodisc manufacturing as we continue to advance both the prodisc cervical and prodisc lumbar systems,” Murray concluded.

Centinel Spine’s leadership in anterior column reconstruction was strengthened in late 2017 through the acquisition of the prodisc Total Disc Replacement technology platform—the most extensive cervical and lumbar motion-preserving reconstruction portfolio available today. The prodisc technology is the most studied and clinically-proven total disc replacement (TDR) system in the world, aligning with Centinel Spine’s focus on the proven clinical efficacy of its products.

Centinel Spine stands alone as the only company with FDA-approved cervical and lumbar total disc replacement devices. New developments to the family of products include a recent FDA approval of two-level indications for the prodisc L Lumbar Total Disc Replacement system and a recently-initiated clinical trial comparing the prodisc C Vivo and prodisc C SK devices with an approved cervical TDR product as a control, in order to validate their safety and effectiveness in an FDA IDE study.