CardioFocus, a medical device company, has completed £43.4m round of financing to advance the ablation treatment for atrial fibrillation (AFib). 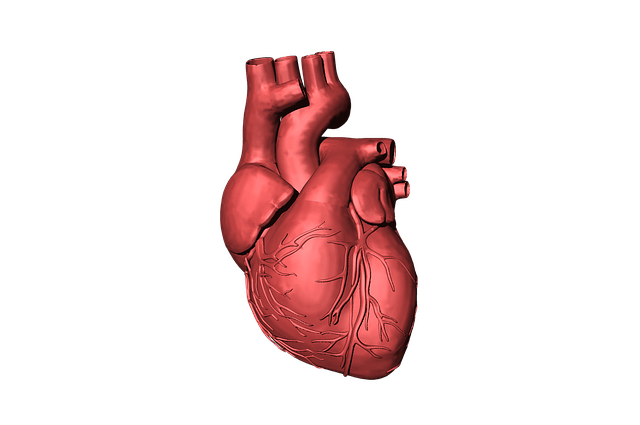 The HeartLight X3 System has secured European CE Mark approval in March 2019, and is approved for use only in Europe. The system is not available for sale in the US.

During the Heart Rhythm Society’s 40th Annual Scientific Sessions, held earlier this month, the company has released the results from a pivotal confirmatory study on the HeartLight X3 System.

According to the company, the trial included 60 patients and the results of the study have showed impressive clinical outcomes and better procedural times than the first generation HeartLight System.

In the trial, the HeartLight X3 System consistently achieved very rapid pulmonary vein isolation (PVI), in as few as three minutes for a single vein.

The presentation also noted that 99% of the pulmonary veins were isolated with the HeartLight X3 System with fluoroscopy times that were under seven minutes.

CardioFocus executive chairman Paul A. LaViolette said: “This substantial investment will enable broader adoption of the HeartLight System and support a successful commercial launch of the HeartLight X3 System globally.

“We are committed to continued innovation and are very excited about the potential the HeartLight X3 System has to significantly advance the way AFib is treated.”

AFib is the most common type of cardiac rhythm disorder, where more than 33 million patients across world are suffering from it.

The HeartLight X3 System is a third generation AFib ablation technology, designed based on the advanced features of the HeartLight Endoscopic Ablation System.

The system performs PVI using laser energy to create lines of scar tissue to block the abnormal electrical pathways that cause AFib.