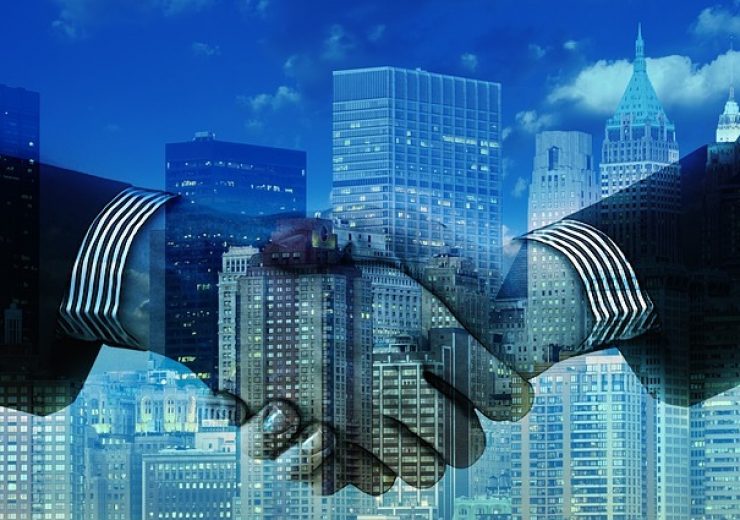 The merger, upon its closing, is expected to expand the overall market reach of both companies and ability to deliver innovative technologies to high growth markets. Both companies bring a team of scientists, engineers, and executives experienced in developing and selling disruptive technologies. They combine elements of physical and social sciences with machine learning and understanding to address commercial demands in the market.

The combined company upon closing is expected to have a suite of stand-alone products that are able to work together in a cycle of data gathering, intelligent predictions, and precise actions. Brain Scientific’s neurology products are being designed to create massive amounts of data which, in turn, can be analyzed by artificial intelligence (“AI”) programs to aid doctors and researchers to recommend correct precision treatments. In the future, these are expected to be driven by Piezo Motion’s technology.

“We are excited for the future that the merger with Piezo Motion is expected to bring. Together, we plan to achieve rapid expansion while delivering and developing the new generation of MedTech solutions for the brain diagnostics market, including innovative products for long-term monitoring and brain e-tattoo. This combination offers a significant opportunity to be part of a company well positioned for growth. We look forward to uniting with Piezo Motion in what we expect will be an exciting new chapter ahead.” – Dr. Baruch Goldstein, Founder of Brain Scientific.

The transaction is subject to customary closing conditions, including approval by the respective shareholders of both companies, as well as the successful consummation of a minimum $5 million capital raise. The transaction is expected to close in July 2021, subject to the closing conditions. At closing, Brain Scientific will acquire 100% of Piezo Motion’s outstanding shares and, accordingly, all of its assets and liabilities, and in return Piezo Motion’s shareholders will receive such number of shares of Brain Scientific’s common stock as would equal 100% of its issued and outstanding shares immediately prior to closing on an fully-diluted, as converted basis.

As part of the merger, Boris Goldstein and Nickolay Kukekov, directors of Brain Scientific, are expected to remain on the Board, with three new appointees from Piezo Motion. Hassan Kotob, currently CEO of Piezo Motion, will assume the role of Chairman and CEO of the combined company. The combined company will initially have offices in New York, Silicon Valley, Florida, and Europe.