The company will recruit around 300 patients in the prospective and non-randomised MODULAR ATP clinical study at up to 50 centres in the US, Canada and Europe 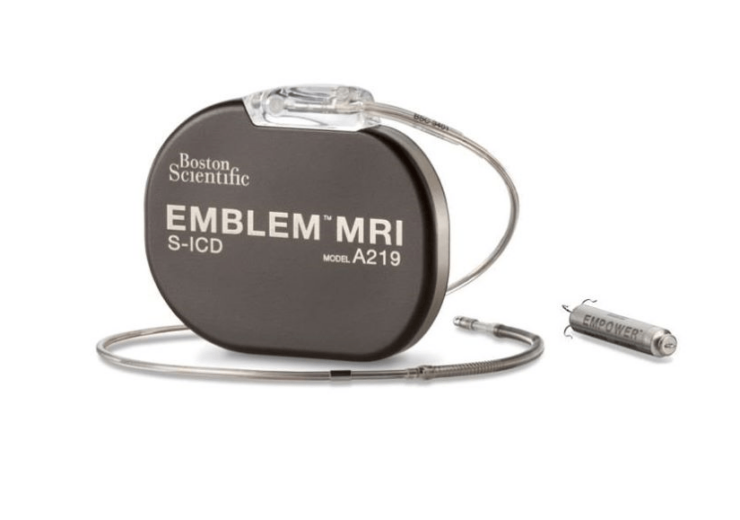 Medical devices maker Boston Scientific has commenced a clinical study to assess the safety, performance and efficacy of the mCRM modular therapy system.

The mCRM system includes two cardiac rhythm management (CRM) devices, which are designed to work together to coordinate therapy.

The S-ICD system is developed to prevent sudden cardiac death, while the EMPOWER MPS is said to be the first leadless pacemaker that is designed to deliver both bradycardia pacing support and antitachycardia pacing (ATP).

Boston Scientific rhythm management and global health policy chief medical officer and senior vice president Dr Kenneth Stein said: “Since the EMPOWER MPS device can be delivered percutaneously via a minimally invasive approach without the use of leads, the mCRM System could preserve many of the benefits of the S-ICD System while offering an option for patients who subsequently develop a pacing requirement.

“The components of the system are designed to work in concert with each other, regardless of when implanted, giving physicians the ability to provide personalized patient care today while keeping options open in the future.”

Boston Scientific will recruit around 300 patients in the prospective and non-randomised MODULAR ATP clinical study at up to 50 centres in the US, Canada and Europe.

The study will include patients who are guideline-indicated for an ICD or who already have an EMBLEM or EMBLEM MRI S-ICD System implanted.