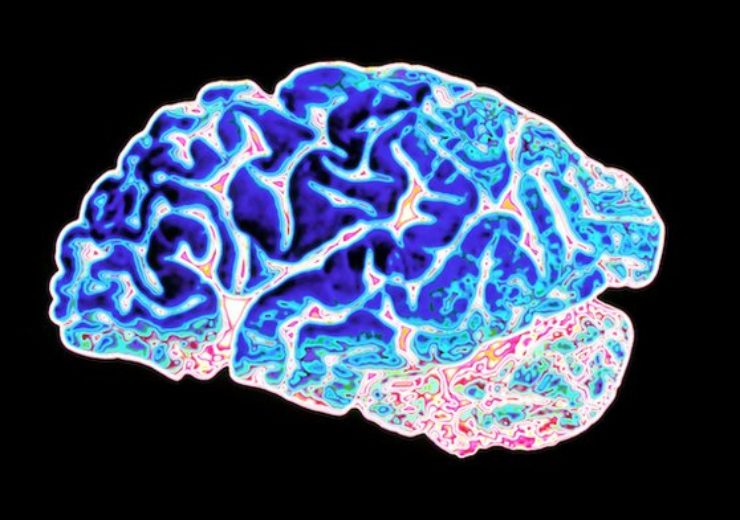 Biomarkers have a key role in the drug development for patients suffering from central nervous system (CNS) disorders such as Alzheimer’s disease, says one expert.

However, it has been a real challenge for the medical industry to identify them due to limitation and lack of reimbursement.

Despite a rapid advancement being observed on biomarkers playing a crucial part of drug discovery, as well as the detection and cure for diseases – particularly for cardiovascular diseases – it has been gaining traction in the global market.

“These biomarkers are important because they could be widely implemented as diagnostic screens for several diseases, as they would be more cost-effective and less invasive for patients.”

Biomarker is short for biological marker, which is a biological feature used in clinical research and trials to measure the presence or progress of the disease, or the effects of treatment.

The World Health Organisation defines the term as: “Any measurement reflecting an interaction between a biological system and a potential hazard, which may be chemical, physical or biological.”

Why is there a high demand for Alzheimer’s disease biomarkers ?

According to the Alzheimer’s Association, an estimated 5.3 million Americans are currently living with Alzheimer’s disease. By 2025, that number is expected to increase to more than seven million.

Disease-modifying therapies that will prevent, delay or slow down the progression of Alzheimer’s disease are urgently needed.

Reported in the Central Nervous System Biomarkers Market report, it states: “Neurological and heart-related disorders have growing multi-fold in the past two decades; diseases, such as cardiovascular disorders, stroke, diabetes, blood pressure, coronary heart diseases and others.”

With growing disorders related to lifestyle habits and chronic diseases, the demand for CNS biomarkers has increased globally, which in turn, is driving the market.

But impeding the growth of this market is the high cost associated with CNS biomarkers tests and diagnosis – particularly in developing countries – limiting the number of patients to benefit from the services.

“However, one of the major barriers to the widespread use of biomarkers that are available for CNS disorders is the limitation or lack of reimbursement for biomarker tests by public and private health insurance providers.”