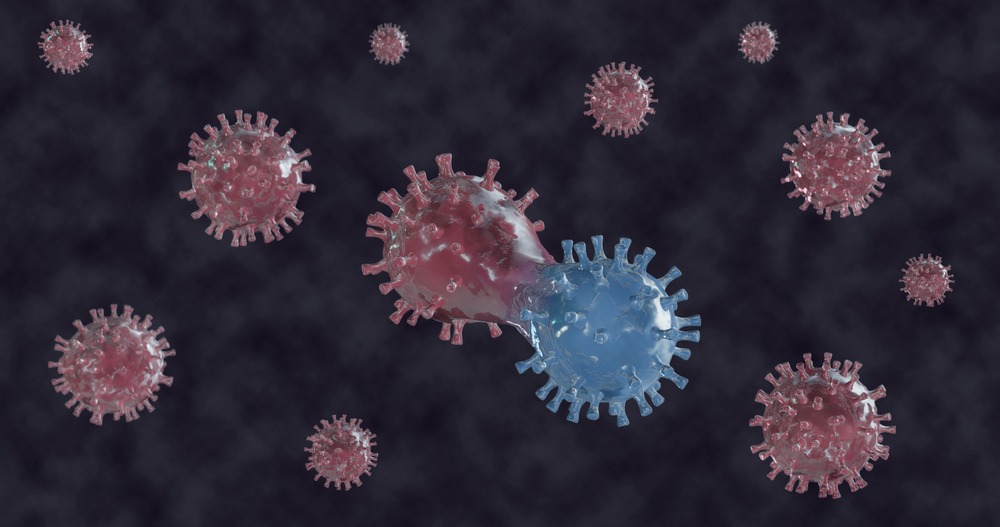 The discovery of a new variant of Covid-19 in the UK, codenamed B.1.1.7, prompted concerns about the efficacy of current vaccines and whether or not they’ll need to be updated to encompass future mutations.

As it stands, the scientific consensus appears to be that antibodies created after the application of the Moderna, Oxford-AstraZeneca and Pfizer vaccines work well against this new variant – but since then, B.1.351 and P.1 have emerged.

The full implications of these new mutations aren’t completely understood yet, but much like the UK variant, both B.1.351, found in South Africa, and P.1, found in Brazil, have been shown to be more highly transmissible than the original virus.

It’s not the transmissibility that has scientists concerned, however, but the ability for mutated forms of the virus to avoid antibodies and propagate further – it’s for this reason a team from the University of Southern California Viterbi School of Engineering developed a method to speed the analysis of vaccine using AI.

“This AI framework, applied to the specifics of this virus, can provide vaccine candidates within seconds and move them to clinical trials quickly to achieve preventive medical therapies without compromising safety,” said Paul Bogdan, associate professor of electrical and computer engineering at USC Viterbi and corresponding author of a study validating the technology.

“Moreover, this can be adapted to help us stay ahead of the coronavirus as it mutates around the world.”

The South African Covid-19 variant B.1.351 has already been shown in preliminary data from Moderna to produce six times less antibodies than the company’s vaccine does for other strains.

Luckily, the mutation isn’t strong enough to resist it completely, and the vaccine has still been shown to immunise recipients that contract it.

But there’s still the possibility that the SARS-CoV-2 virus, in its plight to survive and reproduce, will mutate beyond the capability of current vaccines.

In order to address this concern, Bogdan and his team used an approach known as “multi-epitope” vaccine design, which uses modelling software to run computerised simulations (an approach known as in silico) that can highlight the specific genetic compounds that best stimulate an immune response.

According to the study, when applied to Covid-19, the AI-assisted DeepVacPred programme quickly eliminated 95% of the compounds that could’ve possibly treated the SARS-CoV-2 pathogen and pinpointed the best options.

The tool analysed the strain of the virus that originated in Wuhan using its genetic sequencing data, and predicted 26 potential vaccines that would work against the coronavirus – the scientists then identified the best 11.

The next step of the multi-epitope design approach would be compiling a vaccine from these compounds, or subunits, in order to stimulate an immune response that produces the correct antibodies that bind to SARS-CoV-2 antigens and prevent them from reproducing.

What Bogdan believes is critical given the possibility for further mutations, however, is that he and his team’s computerised model can analyse new strains of the virus based on their genetic sequence – information that tends to be published quickly after their discovery – and assess whether the subunits required need to be different to prompt the right immune response.

After conducting this analysis on viral RNA sequences with three mutations commonly found in North America, the scientists found that none of them required the subunits in the vaccine design predicted by its algorithm to be changed.

“The proposed vaccine design framework can tackle the three most frequently observed mutations and be extended to deal with other potentially unknown mutations,” Bogdan added.

In order to respond to future mutations, USC researchers said they can draw on data from the Immune Epitope Database, which contains over 600,000 known epitopes from some 3,600 different species, along with the Virus Pathogen Resource – a complementary repository of information about pathogenic viruses.

In theory, Bogdan and his team could design multi-epitope vaccines that could be expanded to encompass the mutations in the UK, Brazil and South Africa – but the significance of the study is more about being prepared if the virus evolves out of our control.

He said if SARS-CoV-2 becomes uncontrollable by current vaccines, or if new vaccines are needed to deal with other emerging viruses, then USC’s AI-assisted method can be used to design other preventive mechanisms quickly.

The current method of designing, testing and manufacturing a vaccine takes a matter of months or even years, and the USC researchers claim their approach can shortcut the design phase to an hour, including a quality control phase to ensure the computerised 3D structure doesn’t have any errors.

The obvious limitation of this study is that the results and conclusions were obtained by running data through a computerised AI-assisted model, and not practically testing the subunit-based vaccine in a lab to validate its efficacy.

But although it’s remarkable that the Covid-19 vaccines currently being deployed around the world took less than a year in total to develop – mutations could still lead to arduous development cycles needed for an updated preventative.

Spokespeople from Moderna, Pfizer and Oxford-AstraZeneca have all remarked that such a mutation is unlikely, but if it were to happen, DeepVacPred could have its hands full.