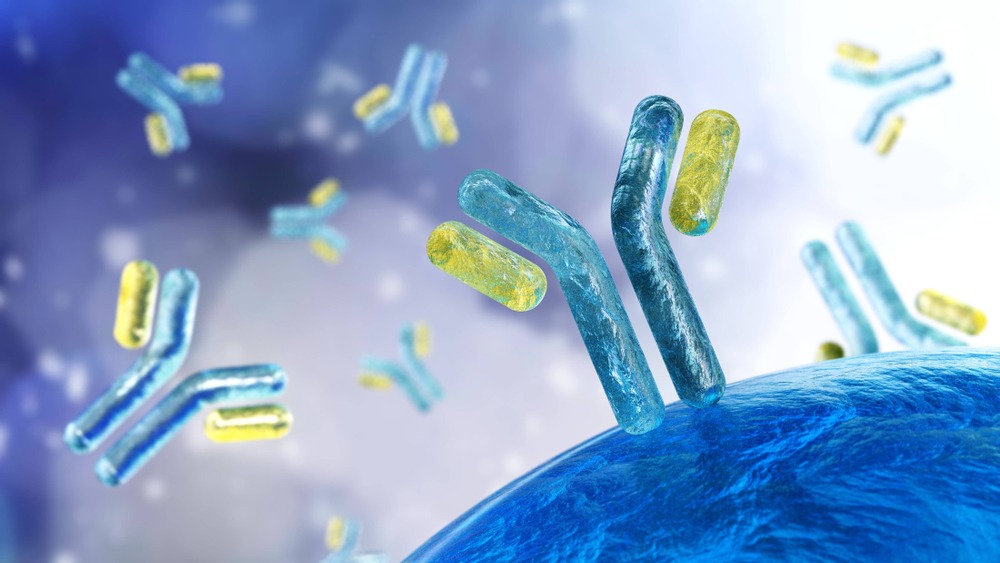 Antibody tests have taken somewhat of a backseat in the narrative of using diagnostic methods to combat the SARS-CoV-2 virus that causes Covid-19.

This is especially true in the UK, where current trials in the North of England have shifted attention towards lateral flow assays and their use in the government’s “moonshot” plan.

But serological assays – more commonly known as antibody tests – recently resurfaced in the flow of news, as The BMJ brought new evidence to bear on the product of one manufacturer that was given a £75m government contract.

Although the mass testing effort required to trace and contain the virus hinges on the use of antigen tests that diagnose those currently infected with Covid-19, serological tests have been touted as a way to better understand how many people in a populated area have been infected, helping to establish the prevalence of the virus.

Here, we look at how some of the main antibody tests being used right now work, and how effective they’re thought to be, given the limited data available.

What is a Covid-19 antibody test?

During a Covid-19 antigen test, a sample of biological material is introduced to an antibody to see if it binds to the sample and indicates infection.

In an antibody test, the opposite occurs. Human biological material is introduced to an antigen from the virus – usually reproduced in a lab – to see if it binds to it, indicating that antibodies are present.

Antibody tests tend to use one of two antigens, or both. These are the Covid-19 spike protein responsible for binding to human cells and facilitating entry, and the nucleocapsid protein that carries viral RNA into the cell and plays a role in replicating the virus inside the body.

How do Covid-19 antibody tests work?

Although all Covid-19 antibody tests operate based on the principles laid out above, the exact function will depend on the type of test.

On top of differences between the tests, the specific antibodies they’re designed to detect can vary.

This antibody selection can include a single choice or a combination of Immunoglobulin G, M or A (IgG, IgM or IgA) – the combined approach is called a total antibody test.

Although there are still tests that focus specifically on IgM, which is the first antibody to be produced in response to infection with SARS-CoV-2, most also look for IgG, which develops after one week but reaches peak density in the body at around three weeks.

IgA also tends to feature as a target of the most sensitive antibody assays, as it develops early during the infection cycle just like IgM but at a higher volume, which aids in its detection.

Enzyme-linked immunosorbent assay (ELISA) antibody tests are lab-based and use a microplate with several wells covered with one or both of the two main Covid-19 antigens.

A test subject’s serum, obtained by removing the red blood cells from a blood sample, is then spread across the wells and incubated for a test-dependent period of time to give the target antibodies time to attach to the antigen.

The wells are then washed to remove any antibodies not specific to SARS-CoV-2, and a second antibody with an enzyme attached is added to the wells expressly designed to bind to the first antibody.

In the final step, a molecule known as a substrate is added, which attaches to the enzyme on the second antibody and produces a chemical reaction that changes the colour of the mixture in the well.

If a target Covid-19 antibody is present, the well will change colour to indicate it, and by targeting more than one of the three antibodies, tests can limit the chance of giving false negatives.

Chemiluminscent immunoassay (CIA) tests follow a similar procedure to that seen in ELISA-based products, but rather than a colour change, a substrate is added to the wells to cause the mixture to emit light if it’s positive.

These additions enhance signal strength and produce a reaction (light) that lasts longer and is more intense than the colour change inherent in an ELISA test.

The inclusion of horseradish peroxidase as the substrate of choice allows CIA tests to detect antibodies at the femtomole level – a smaller measurement than ELISA assays can detect – making them more sensitive.

Although ELISA tests can also benefit from high-throughput analyser technologies, a CIA assay is generally better suited to automation because of the strengths listed above.

Despite a general reliance on blood for ELISA and CIA antibody tests, due to the higher antibody volume compared to serum found in other biological materials, both methods have been used with saliva in a minority of products.

The third type of test available to detect whether somebody has had and developed antibodies to Covid-19 is lateral flow – the same technology the UK is currently relying on for mass antigen testing efforts.

The most common application for lateral flow technology prior to the SARS-CoV-2 outbreak was pregnancy tests, in which the human chorionic gonadotropin (hCG) hormone is detected (or not) in urine to signal whether a woman is pregnant.

Depending on the lateral flow antibody test, whole blood, serum or plasma is applied to a cartridge that includes either (or both) of the spike or nucleocapsid proteins from the SARS-CoV-2 virus.

If there are Covid-19 antibodies targeted by the test in the extract, it will bind to the SARS-CoV-2 antigen present on the strip and cause a reaction that presents with a coloured line on the device to indicate whether antibodies exist.

A control line is also present to indicate the proper liquid flow through the strip, and the read-outs can be assessed by eye or using a dedicated technology.

The benefits of using a lateral flow test over an ELISA or CIA-based device are the speed, with the latter both taking a matter of hours (although CIA tends to be quicker), and the former taking as little as 20 to 30 minutes.

How accurate are Covid-19 antibody tests?

Clearly a range of antibody tests exist for the purpose of detecting the IgM, IgG and IgA produced by the body in the response to Covid-19 – the FDA currently has a list of 60 given an emergency use authorisation (EUA) in the US.

In its list, the FDA gives an estimate of performance for each test based on the generally small samples sizes included in clinical validation studies.

But as antibody tests have developed alongside the spread of Covid-19, so too has evidence that suggests their sensitivity might be lower than first thought.

Lateral flow tests have received the most criticism out of the three methodologies, which is unsurprising when the speed of the process is gained by skipping the incubation stage of ELISA and CIA assays.

A review of studies on Covid-19 antibody tests carried out by independent research charity and policy institute Cochrane in June found that when the target antibodies were a combination of IgM and IgG, the pooled sensitivities of laboratory tests was 97.3% for CIA, 90.5% for ELISA and 85.8% for lateral flow assays.

While this data shows a clear variation in the effectiveness of each antibody testing method, the review also noted concerns about the risk of bias and applicability in the reviewed studies – a note included in several other reviews and meta analyses.

One important aspect of the Cochrane review is that, by basing its results on the 38 studies that stratified results by the time since symptoms were discovered, it highlighted the variation in test sensitivity at different points in the lifecycle of the virus.

Can we trust the data?

One particular lateral flow test – Abingdon Health’s AbC-19 – recently came under fire in the UK because Public Health England found in its own study that the manufacturer’s claimed 97.7% sensitivity was significantly different to the 84.7% yielded in its own results when the participants involved had an unknown infection status.

This led the organisation to raise concerns about selection bias, suggesting that validating antibody tests on participants already expected to have Covid-19 was not reflective of real-world scenarios, in which their effectiveness was proven to decline.

At the current stage of testing for Covid-19 seraprevalence – the volume of people who have had the virus – antibody tests are a vital tool.

But the implications of studies into the efficacy of the tests show that more studies based on real-world scenarios that eliminate selection bias are required to ensure we don’t paint a false picture.