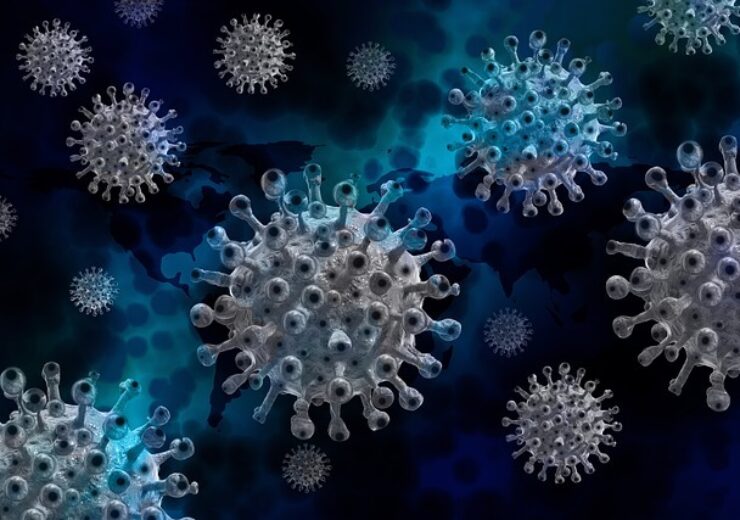 Achiko has a 50% stake in the PAMI JV, which will involve in the production, distribution and marketing of the testing platform developed from Project Gumnut.

Indonesia, which has population of more than 270 million, is currently recording one of the highest number of Covid-19 cases, rates of positivity and fatality rates in Southeast Asia.

The phase 1 testing, which has been recently completed for Project Gumnuts, has achieved preliminary values of 91% sensitivity and 85% specificity, said the company.

At present, further optimisation studies are being carried out in Spain and Indonesia to meet the standards of World Health Organisation (WHO).

PIFM and Achiko will jointly produce and assemble Project Gumnuts test kits for the Indonesian market. While PIFM will oversee the distribution and marketing activities of test kits. Achiko will earn a 10% licencing fee from gross sales.

As part of the joint venture, contracts have been signed with PT Mitra Asa Pratama (Mitra) and a memorandum of understanding with PT Pharos Indonesia (Pharos), along with several other companies, which are all subject to regulatory approval.

Mitra is a major distributor of medical and diagnostic devices in Indonesia, while Pharos is one of the country’s largest pharmaceutical conglomerates.

PIFM CEO Khairudin Gustam said: “As Covid-19 cases across Indonesia have surged past the one million mark and the contagiousness of the disease continues to severely disrupt the economy, the need for mass market testing becomes apparent.

“The economy needs to find a way to function, but given the size and population of Indonesia, reliance on PCR testing is not enough. Additional testing methods for Covid-19 are needed and we believe the Project Gumnuts technology is a key solution to help the country and the economy get back on their feet.”